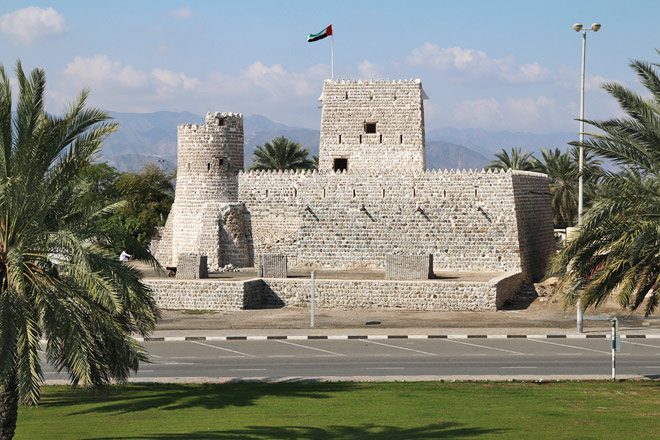 (From information by the Department of Culture and Information, Sharjah Government)