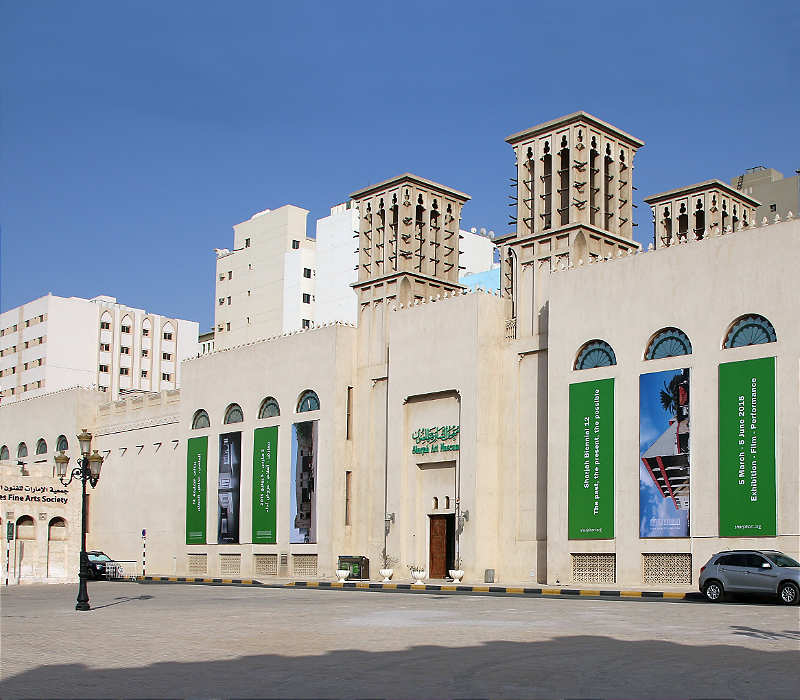 The museum is regularly used as one of the venues of the Sharjah Biennial, organized by the Sharjah Art Foundation. 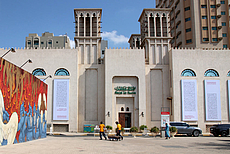 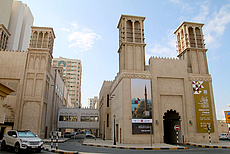 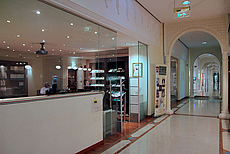 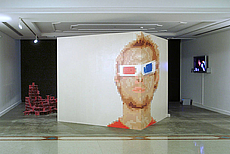 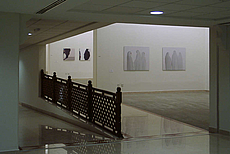 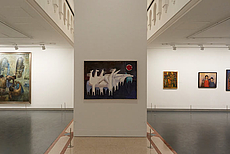