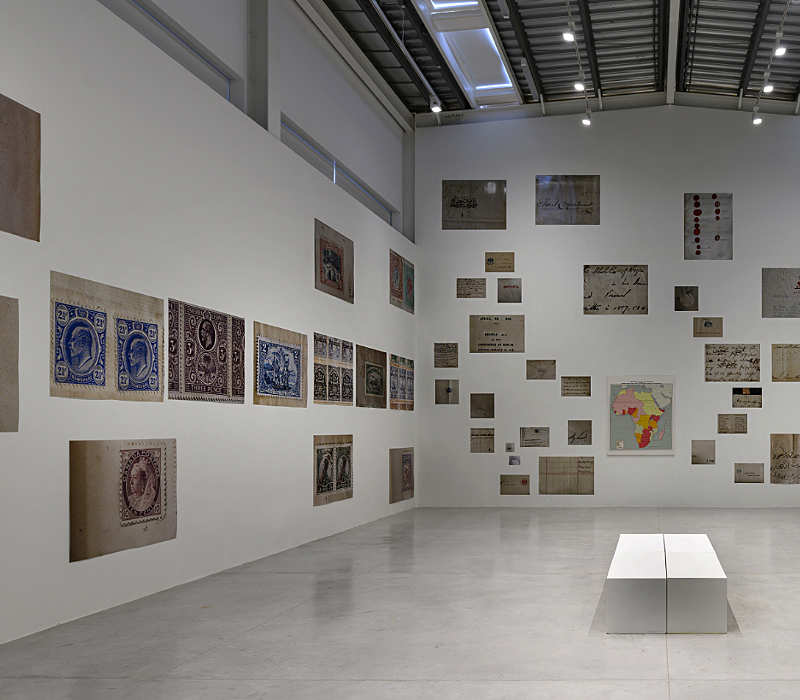 Sharjah Art Foundation presents the solo exhibition Zarina Bhimji: Black Pocket. For over 30 years, Bhimji’s work has staged enquiry into image, object, sound and language, searching for the universal in both its literal and abstract manifestations. Curated by Hoor Al Qasimi, Director of Sharjah Art Foundation, this exhibition presents the most in-depth survey of the artist’s work to date, featuring a number of her seminal works across film, photography and installation. Black Pocket is the artist’s first solo exhibition in the region.

The exhibition examines the artist’s early exploration into forms of knowledge overlooked by established systems of order as well as her later exploration of architecture and landscape as arbiters of complex experience and emotion. Each project, embarked upon after meticulous research and recce trips spanning weeks at a time, sees Bhimji sympathetically inhabit sites via her practice; every location becomes an open-air studio, cleared of political or historic specificity. Unfolding across three galleries in the Foundation’s Aga Khan Award-nominated Al Mureijah Art Spaces, the exhibition resonates powerfully with the diverse historical and geographic connections of communities in Sharjah and the restored and repurposed heritage buildings where the exhibition is located.

‘Zarina Bhimji’s work encourages viewers to think beyond mainstream historical narratives, fusing autobiography, history and collective memory together. In combining her personal narrative with historical archives and post-colonial testimony, she creates a reflection on place and belonging,’ said Al Qasimi. ‘As the first major survey devoted to the artist’s work in the region, Black Pocket is a wonderful opportunity for audiences to experience her rich practice.’

Whether in immersive single-screen films or installations, Bhimji’s work spatialises attitudes, gestures and movements. Allowing sentiment to stand on its own merit, her work confronts our reliance on written narrative, instead using light, shadow, colour and texture to recall the significance of intuition and cultural inheritance. In slow pans across lush forested landscape, lingering shots of emptied architecture, or stamps and seals on official documents, her compositions of image and object come together to create a cacophony of sound and motion that shape and reshape our understanding of the present moment with quiet immediacy.

The major Sharjah Art Foundation commission Lead White (2018), part of the Foundation’s collection, is on view in the exhibition. Evoking painterly concerns, the work’s title references the only pigment used to make white paint until the 19th century. A meditation on power, legality and beauty 10 years in the making, the work is an installation of photographs and textiles that explore the vast reaches of power. The work conveys the colonial enterprise through qualities of colour and light, extending the customary use of white as an accent to imbue compositions with a sense of shape and dimension. An exercise in tactility—‘touching’ documents with the camera, nudging a particular colour with the eye or grasping textures in dialogue—develops from the artist’s ongoing investigation into the physical manifestations of vulnerability. Letters, envelopes, seals and other official records sourced in national archives across multiple continents are surveyed for impressions and images that offer insight into Britain and Europe as the cultures that produced them. From some 5,000 digital images, Bhimji selected just over a 100—adjusting for scale, colour, tone and composition—to draw attention to the ways in which gesture and traces of institutional ideology compound and unravel themselves in documents. Lead White is envisioned as a visual score, a crescendo of image and motion that builds through the repetition of words and languages of force. 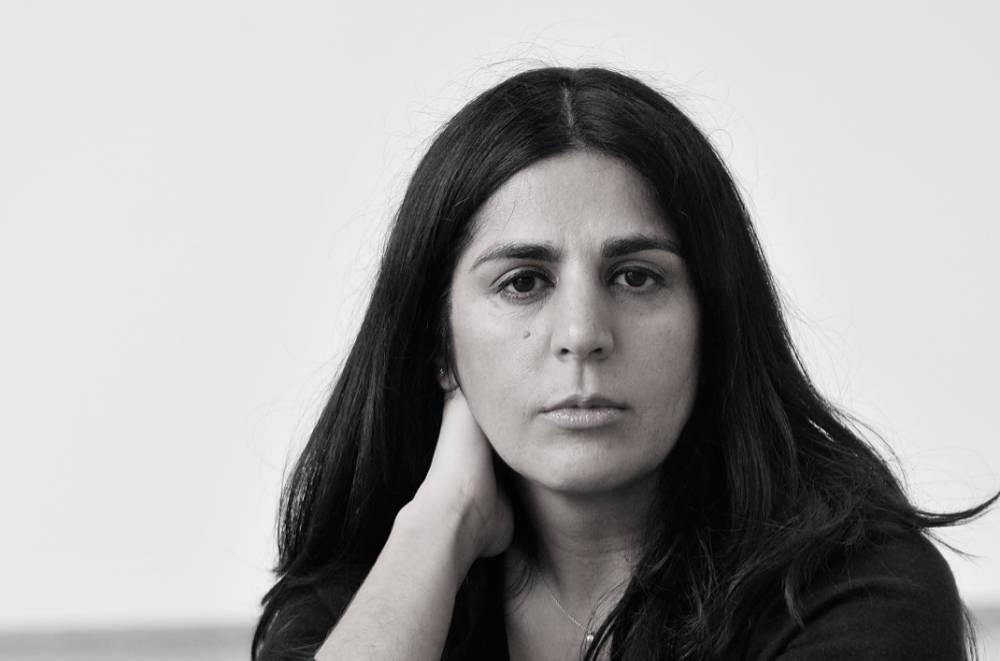 Through the diverse mediums of photography, film and installation, Zarina Bhimji’s practice engages with questions of institutional power and vulnerability, universality and intimacy.

The artist has received the Smithsonian Artist Research Fellowship (2020–2021), Rauschenberg Residency Award (2014) and Paul Hamlyn Foundation Award (1999), and she was a DAAD Artist-in-Residence (2002). She was also nominated for the Turner Prize (2007). 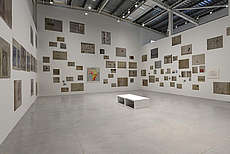 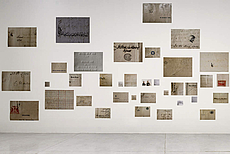 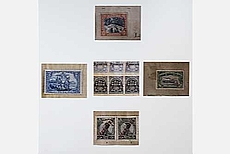 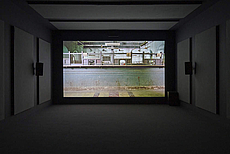 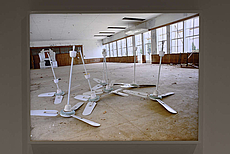 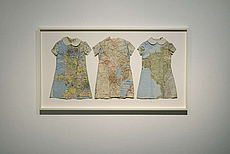 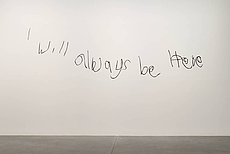