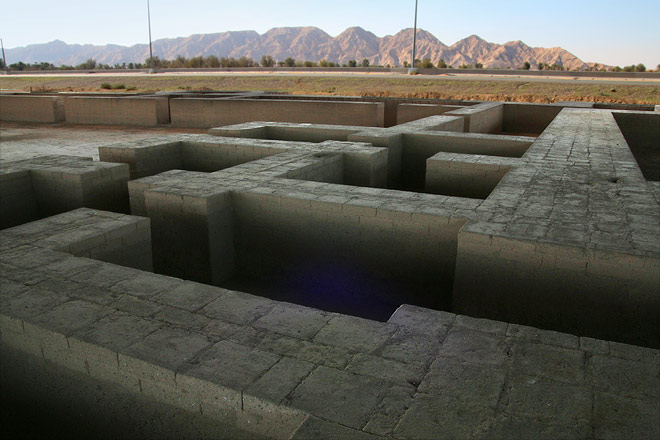 Located some 20 km south of Al Dhaid and 50 km east of the city of Sharjah.