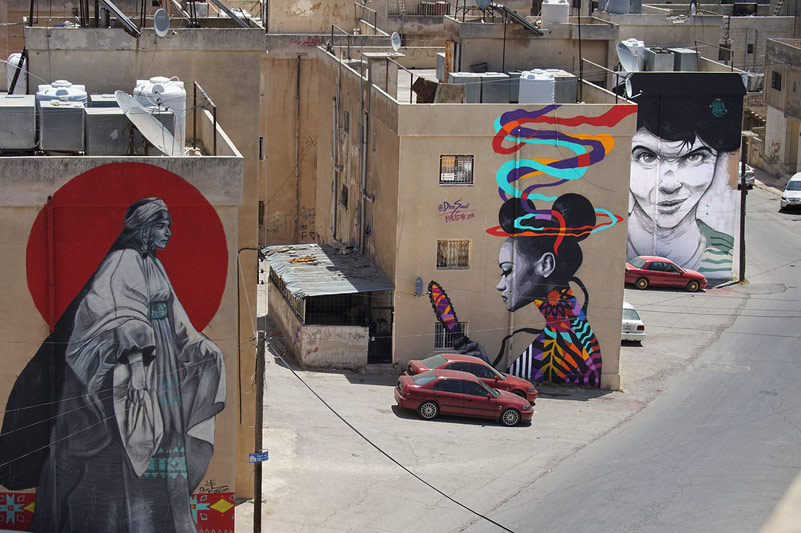 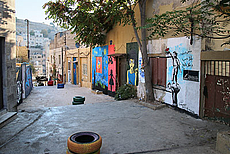 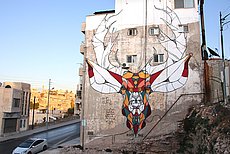 The Plastic Mannequin and the Hybrid Folklore Dress, creado en 2016 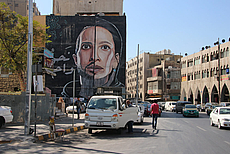