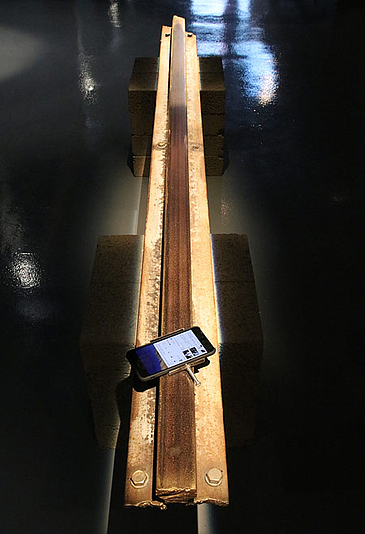 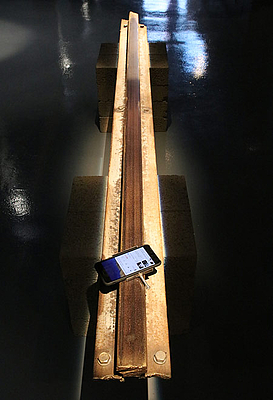 Many Jordanians believe in the legend that Ottoman soldiers, fleeing the aftermath of the Arab Revolt in 1916, hid gold coins along the Hijaz railroad. Supposedly they marked their hiding spots in order to collect the gold upon their return. This legend and the hopes that are associated with finding the gold were passed on from generation to generation. The search, for the gold has swept across Jordan with great intensity over the last few decades, in some parts even resulting in the destruction of archaeological relics by treasure hunters. In "Parallel Reality" the elusive gold actually makes up the train track itself. 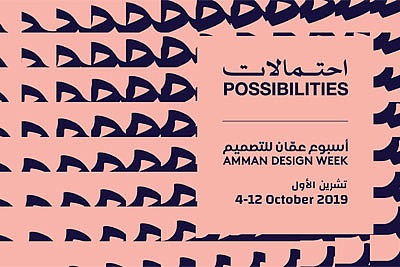