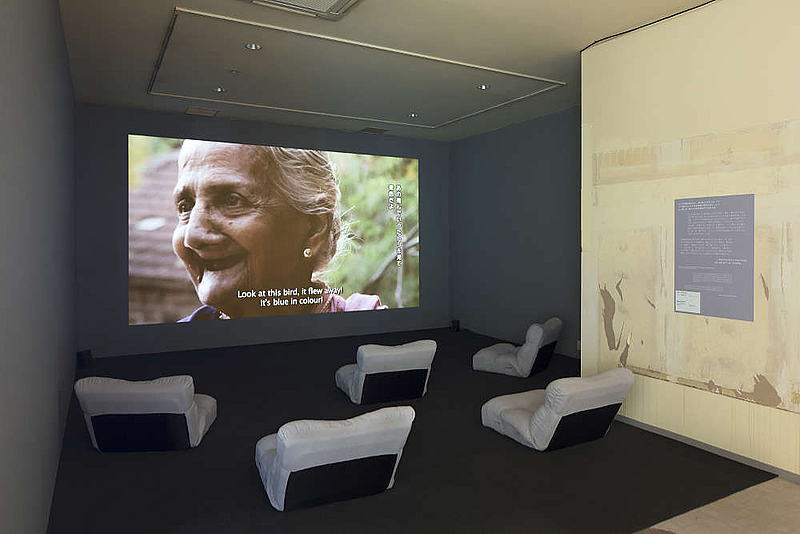 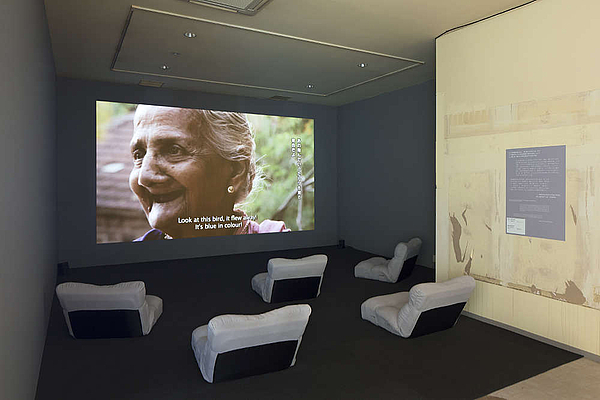 Savant has worked as journalist, researcher and assistant director in Mumbai before joining the Film and Television Institute of India as a student of Film Direction. She received the Early Career Fellowship from the Tata Institute of Social Sciences, School for Media and Cultural Studies, in 2014 enabling her to produce a four-hour video documentary chronicle, Many Months In Mirya, which tells the stories of people living on the west coast of India in the Marathi language. The ﬁlm received the John Abraham National Award for Best Documentary (India) in 2017.
(From information by Yokohama Triennale 2020)