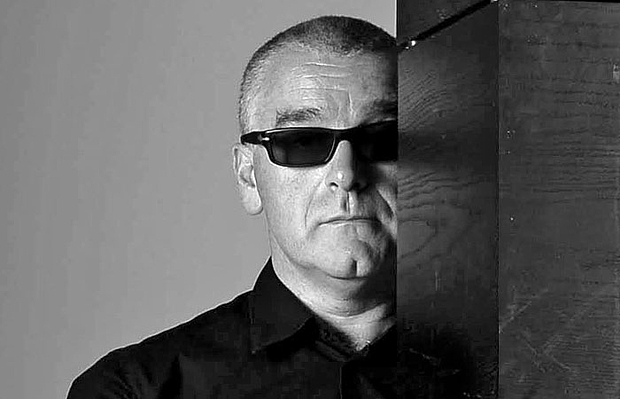 Marco Scotini is Artistic Director of FM Center for Contemporary Art in Milan. Since 2004, he is Head of the Visual Arts and Curatorial Studies Department at NABA, Milan, and since 2014, Head of Exhibitions Program at PAV - Parco d’Arte Vivente, Turin.

He curated the Albanian Pavilion at the Venice Biennale in 2015 and three editions of the Prague Biennale, in 2003, 2005, and 2007, among other biennales in Europe and Asia.

His project, Disobedience Archive, traveled internationally for 10 years in several European countries, in the United States and Mexico. He was Artistic Director of Gianni Colombo Archive from 2004 to 2016 organizing several retrospectives devoted to his work at international institutions as Neue Galerie am Landesmuseum Joanneum Graz, Haus Konstruktiv Zurigo and Castello di Rivoli together with Carolyn Christov-Bakargiev.

Marco Scotini is also the founder of the bookzine No Order: Art in a Post-Fordist Society, published by Archive Books in Berlin, Scotini has written essays for Italian and international magazines, including Moscow Art Magazine, Springerin, Flash Art, Domus, Manifesta Journal, Kaleidoscope, Brumaria, Chto Delat? / What is to be done?, Open, South as a State of Mind, Arte e Critica, Millepiani, and Alfabeta.

Title: Starting from the Desert – Ecologies on the Edge