The camp order was set for the destruction of the individual personality in order to exploit the women to their last breath.

The persistent hunger led to total emaciation, but also to psychological changes such as indifference and apathy. Multiple diseases and deprivation weakened the imprisoned women and often led to death. The so-called "Revier," the infirmary in the concentration camp, was more a place of dying. Medical experiments were also carried out there, which led to unthinkable agonies.

Imprisonment meant at the same time an endless monotony, feeling of emptiness, loneliness, concern for those at home, powerlessness and meaninglessness of one's own life, which could drive one to madness. 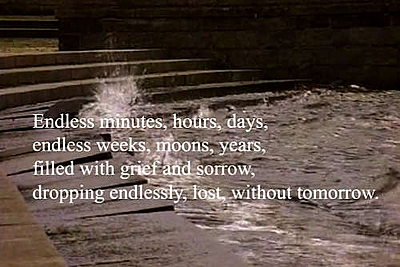 A prisoner named Christel probably dedicated this poem to Mara Čepič, a Slovenian comrade who was greatly admired by many women. 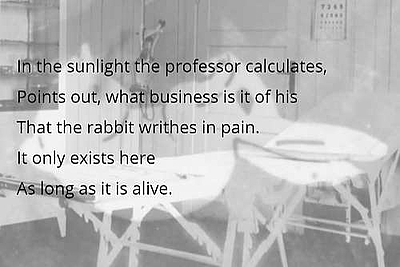 The poem by an unknown author expresses the suffering of women on whom medical experiments were carried out. 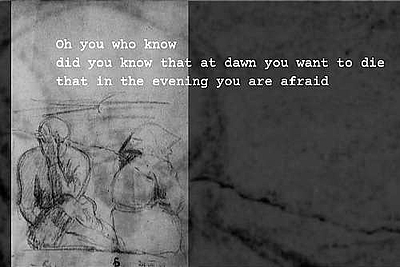 In the poem You Who Know, Charlotte Delbo comments on the intertwining of physical suffering and mental anguish. 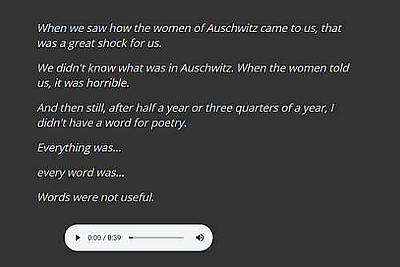 Vera Hozáková's statements reveal a boundary beyond which verbal expression was no longer possible, even for the women at Ravensbrück.