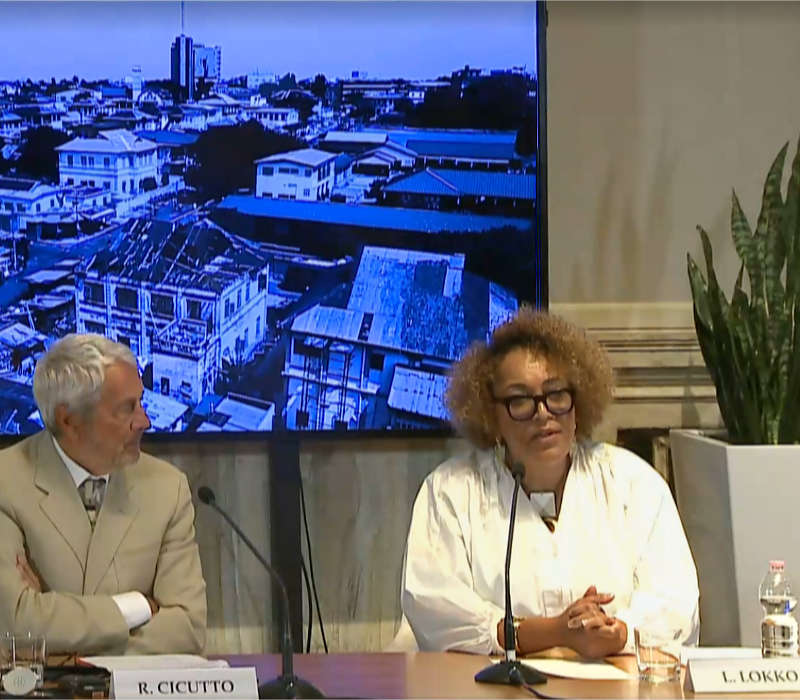 Title: The Laboratory of the Future 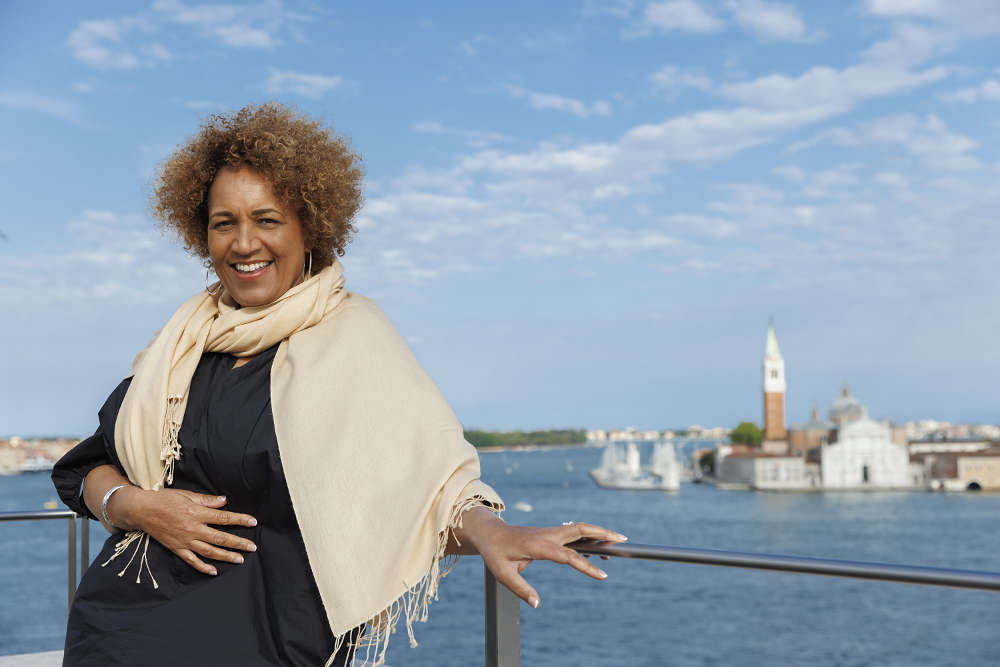 On May 31st 2022, the President of La Biennale di Venezia, Roberto Cicutto, and the Curator of the 18th International Architecture Exhibition, Lesley Lokko, announced the title and theme of the Biennale Architettura 2023: The Laboratory of the Future.

"New technologies continuously appear and disappear" – stated Lesley Lokko – "giving us unfiltered glimpses of life in parts of the globe we will likely never visit, much less understand. But to see both near and far simultaneously is also, as Du Bois and Fanon famously put it, a form of 'double consciousness', the internal conflict of all subordinated or colonised groups, which describes the majority of the world, not only 'there', in the so-called Developing-, Third-, and Arab Worlds, but 'here' too, in the metropoles and landscapes of the global North. In Europe we speak of minorities and diversity, but the truth is that the West's minorities are the global majority; diversity is our norm. There is one place on this planet where all these questions of equity, race, hope and fear converge and coalesce. Africa. At an anthropological level, we are all African. And what happens in Africa happens to us all." Faysal Tabbarah appointed curator for the UAE's participation. He proposes to explore the relationship between architecture and arid, or dry, landscapes in the UAE and reimagine them as spaces of abundance and productivity.

Like for all Venice Biennials since 2001, we will publish an extensive Special about the 18th International Architecture Exhibition in 2023. In the meantime, see:
Architecture Biennale Special 2021