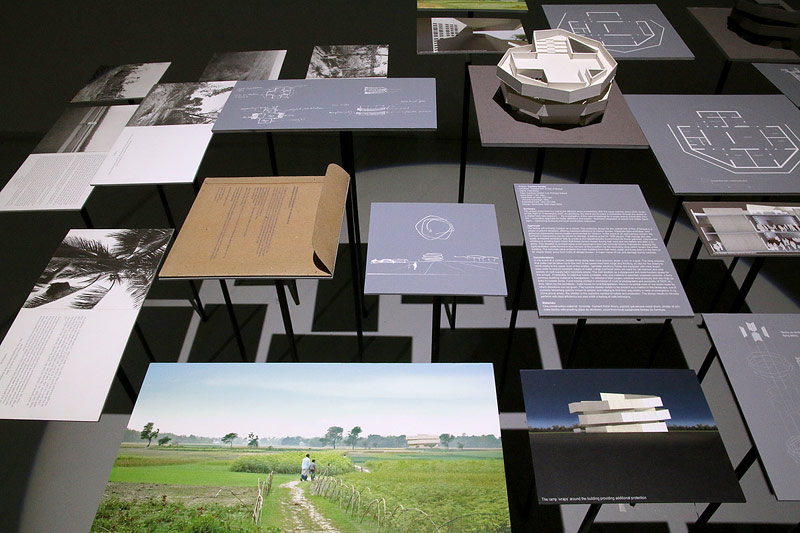 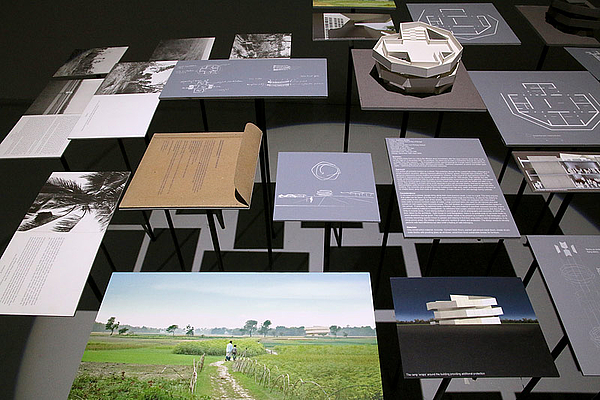 Cyclone Shelters in the Coastal Belt of Bay of Bengal

The catastrophic nature and scale of a cyclone is such that damage to livestock, crops and property cannot be entirely prevented. But the task here is to minimize and, if possible, nullify loss or injury to human and animal lives. In cyclone prone areas, the shelter is the supreme symbol of safety and protection. Instead of merely fulfilling its functional purpose, the task here is to create a shelter that not only performs in the best efficient manner but also instills a feeling of safe belonging to the people of that particular locality. And in consideration of its predominant use as a school, the design of the structure needs to succeed in attracting the attendance of children, who are generally less motivated towards education in the remote and far lying coastal areas of the Bay of Bengal (Kashef Chowdhury)