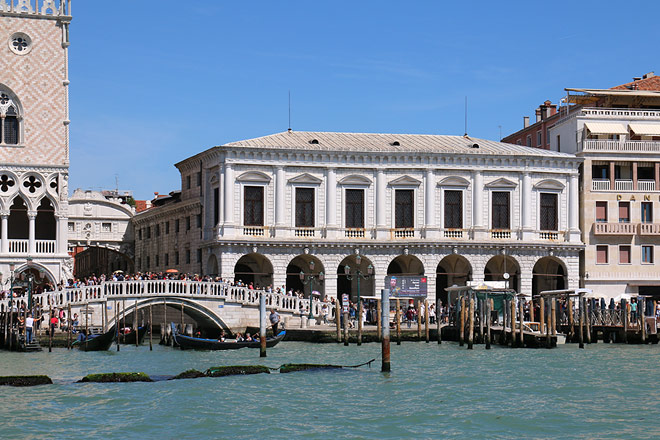 Taiwan’s first museum of modern and contemporary art, Taipei Fine Arts Museum (TFAM) was officially opened to the public on December 24, 1983. Located in Taipei, the museum occupies over 20,000 square meters of space, of which 11,741 square meters are devoted to exhibition. The inception of the TFAM was a response to appeal for the budding movement of modern art in Taiwan. TFAM has dedicated to the development of modern art in Taiwan over the past few years while staying abreast of ongoing trends in contemporary art.

In order to engage with contemporary art stages, TFAM has started hosting Taipei Biennial since 1998, and inviting internationally-renowned curators and artists to cooperate with the local artistic circle. The shows held over the past decade have both increased the visibility of Taiwan and expanded the global networks on the world stage.

Since its inception, TFAM has not only been a platform for exhibiting artworks from Taiwan and overseas, it has also been an initiator of exchange between Taiwanese and international art worlds. Through collaborative exhibitions, TFAM has been able to establish a dialogue with a global audience.