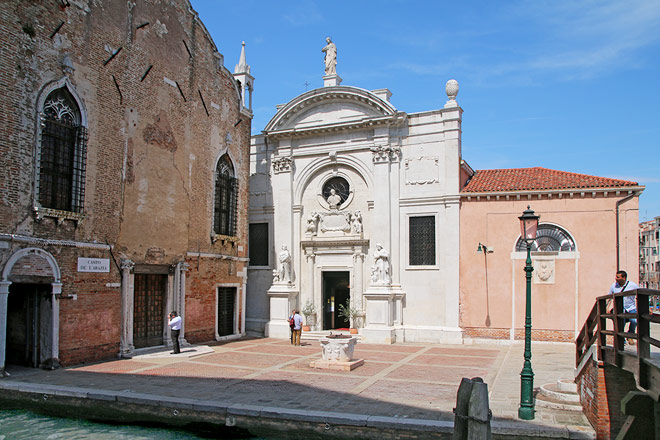 Closed since 22 May 2015
The City Council of Venice demanded the closing of the Pavilion. See this summary and declaration of the Icelandic Art Center:
Important Corrections Regarding Media Coverage of the Icelandic Pavilion at La Biennale di Venezia

Artist: Christoph Büchel
* 1966 Basel, Switzerland. Lives in Iceland.
in collaboration with the Muslim Communities of Venice and Iceland

In cooperation with the Ministry of Education, Science and Culture ot Iceland