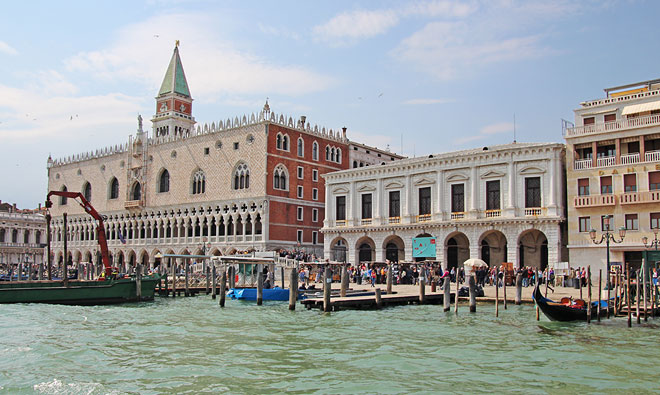 Video sequence
A video walk through the exhibition

Title:
This is not a Taiwan Pavilion

This project manifests shared concerns for the urgency of coexistence in today's world. By shaping an image of the stranger, the project attempts to capture the political relations between imagination and reality, and to investigate how the possibility of criticality produced in subjectification or estrangement might be used to perceive diverse potential forms of cultural identity.

A simple question is posed: what can we employ to understand one another when our social identities and histories are often invented, fictionalized, and appropriated? This question leads us to examine how our perceptions and relationships are mediated by various contemporary ideologies and power structures, and further sheds light on the formation of subjectivity. It is a rehearsal that re-imagines the self through the act of negation, a form of agency that creates multiple narratives of the here and now. The complexity of the narrative turns of history is exposed through two juxtaposed paradoxes in order to investigate the conceptualization of boundaries and shift our senses of space and time in constant motion: "us" versus "strangers," and the one suggested by the title.

Different strangers alienated by various political, economic, and cultural causes are brought forth in three art projects that attempt to go beyond the restraints of reality to reenact the problematic of identity in the present tense. Bernd Behr's Chronotopia draws on several parallel historical materials from the twentieth-century Taiwan to explore the idea of an abandoned future and questions of historiography. Chia-Wei Hsu's mixed media installation Marshal Tie Jia creates a new mythology of representation by deconstructing the production relations of image, culture, and history in communication with the divine world. Kateřina Šedá + BATEŽO MIKILU challenge the possibility of the exchange of perception in her deterritorialized topological approach to the contexts of the exhibition presented by the Taipei Fine Arts Museum of Taiwan and a dysfunctional industrial town in the Czech Republic through collaborative actions.

Apart from the exhibition, a series of performances, actions, and other side projects will be presented in Venice, Taipei, and Zastávka, as well as in printed form and in the virtual world.

Events during the preview days:

Action: This is not a Czech Pavilion
Kateřina Šedá + BATEŽO MIKILU
29 May - 2 June, 10am - 8 pm
Between 6 or 7 people in 88 International Pavilions