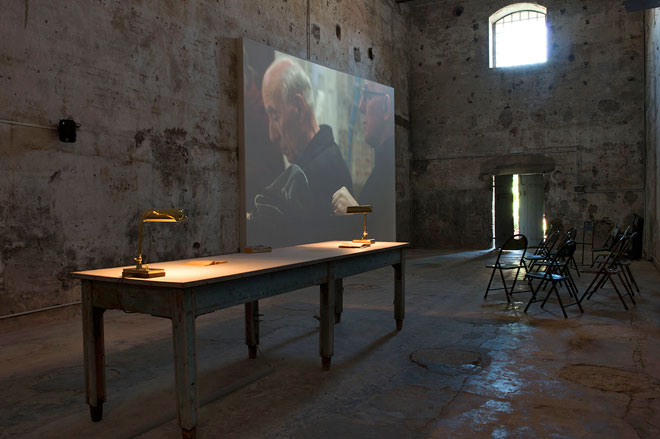 On the occasion of the 55th International Art Exhibition - la Biennale di Venezia, the Fondation Prince Pierre de Monaco presents The Joycean Society as a Collateral Event, a new artistic project by Dora García, winner of the International Contemporary Art Prize (PIAC), at the Spazio Punch on the island of Giudecca.

This new artwork, unveiled at the exhibition, has been produced thanks to the grant for the production of new artwork, awarded to Dora García, the winner of the 45th PIAC (2013) for The Deviant Majority (2010). 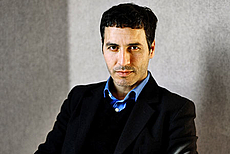