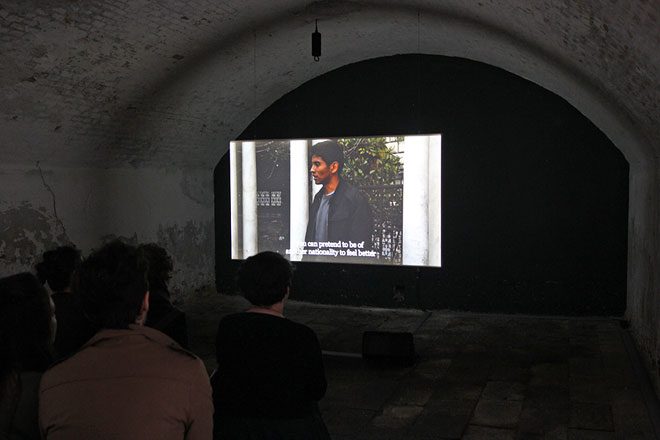 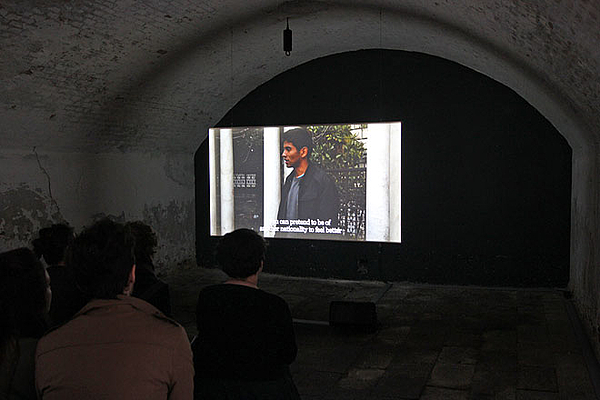 "Words on Streets" attempts to approach the act of public speech as a form of both poetical and political singular expression, that paradoxically articulate a collective voice. 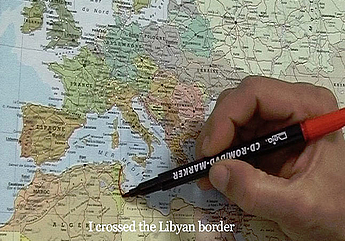 Until 28 August 2016, Bouchra Khalili's The Mapping Journey Project is on view at MoMA in New York. Excerpts from a conversation, published in the first monograph about the Moroccan artist.