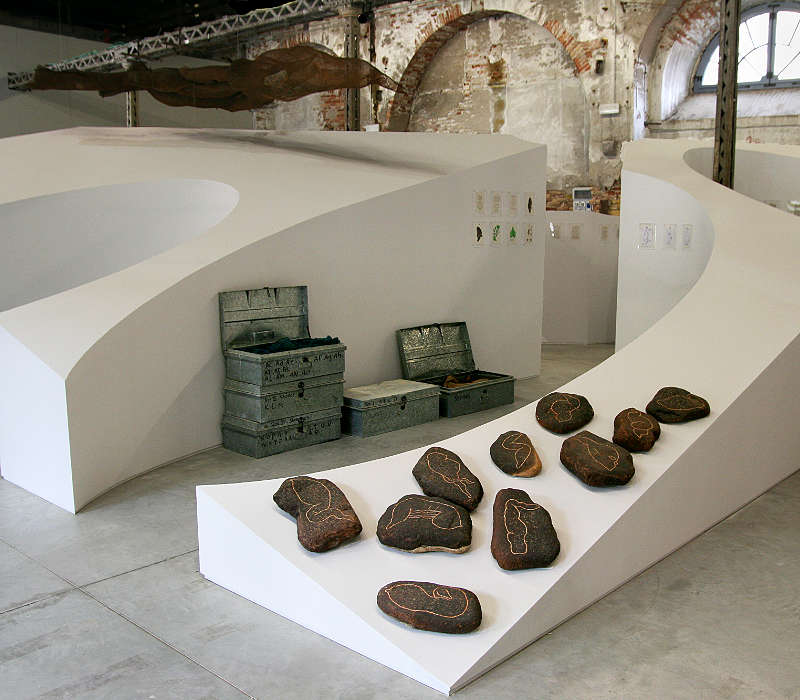 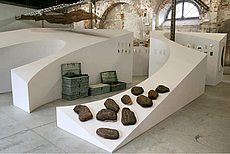 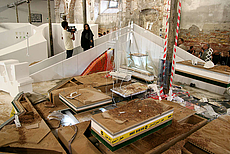 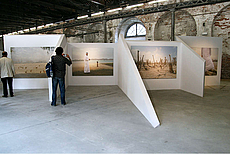 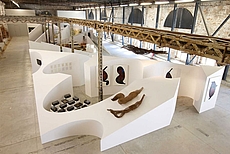 Pavilion of the UAE, Arsenale 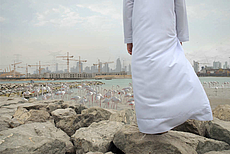 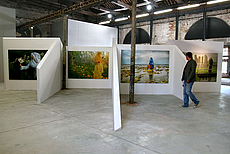 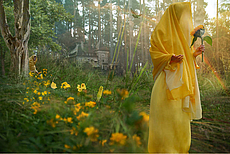 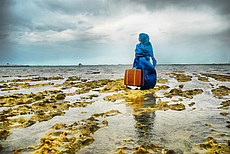 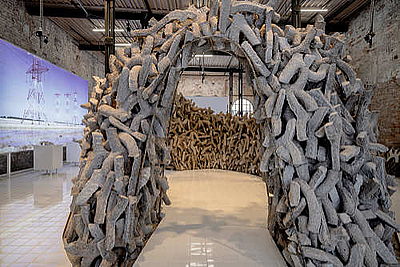