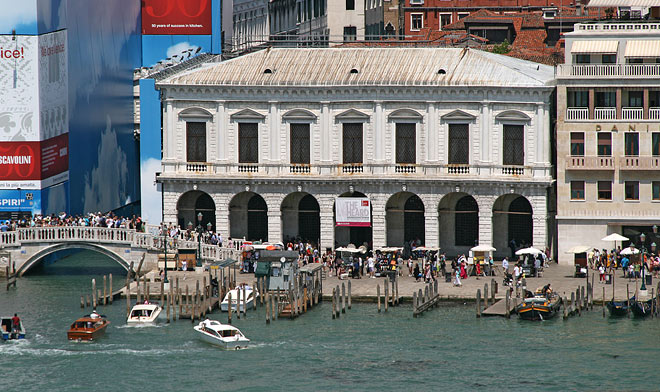 The Heard and the Unheard - Soundscape Taiwan

The Heard and the Unheard explores Taiwan’s social soundscape. "Sound," as protagonist of the exhibition, appears both in its role as a medium and as a metaphorical site for political actions. By adopting sound as both substance and aesthetic form, the exhibition explores the non-mainstream cultural context of contemporary Taiwanese society through the work of two artists and the inclusion of the Sound Library/Bar.

Hong-Kai Wang’s Music While We Work investigates the collective experience of listening and recording at a specific social space of labor and production. Returning to her hometown Huwei, Taiwan, Wang collaborates with an over 100-year-old sugar factory and invites a group of retired workers and their spouses to return to the historic industrial site. Through recording workshops they learn to take charge of the microphone and to later record sounds found at their former workplace.

Yu-Hsien Su's Sounds of Nothing is about the lives of common people, including foreign boatmen, a scavenger and a vagrant. Invited participants make their own "music" and Su compiles their recordings into albums under his newly-launched label "indi-indi." The albums, with people’s unpracticed, dissonant or improvised music, highlight the existence of individuals and provide a metaphor for different voices in society.

The audio-visual installation and documentation presented in the Sound Library/Bar, organized by cultural critics Tieh-Chih Chang and Jeph Lo, and designed by architect Kuo-Chang Liu, outlines the evolution of local history by providing a narrative of the sound of social movements and of sound production since the lifting of martial law in 1987.

The artists Fujui Wang, Chi-Wei Lin, and DJ @llen, three pioneers in Taiwan’s sound liberation movement, have been invited to perform during the preview period and at the opening for the Taiwan Pavilion. Some of their works and performances are also included in the exhibition’s Sound Library/Bar.