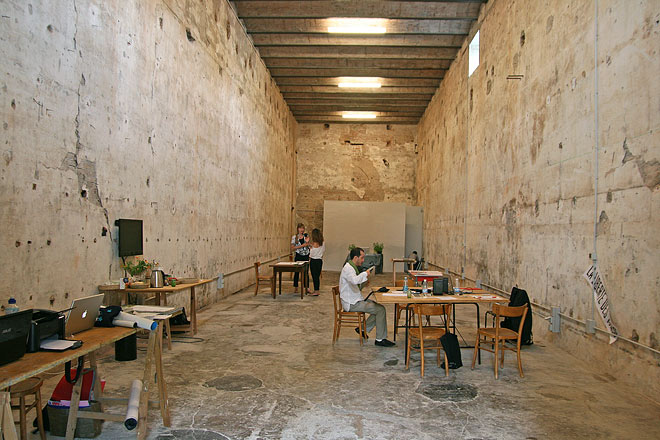 The project will be documented throughout its duration on R22 radio:
www.radioapartment22.com

Curator: Abdellah Karroum
Born in 1970 in Morocco. Researcher and independent curator. Founded L'appartement 22 in Rabat in 2002 and has developed numerous projects including Editions Hors'champs and Le Bout Du Monde expeditions. Karroum has served as curator for the Biennales of Dakar 2006, Gwangju 2008, and Marrakech 2009. He initiated The Curatorial Delegation and the research laboratory Art, Technology and Ecology in collaboration with L'appartement 22 and ESAV-Marrakech.