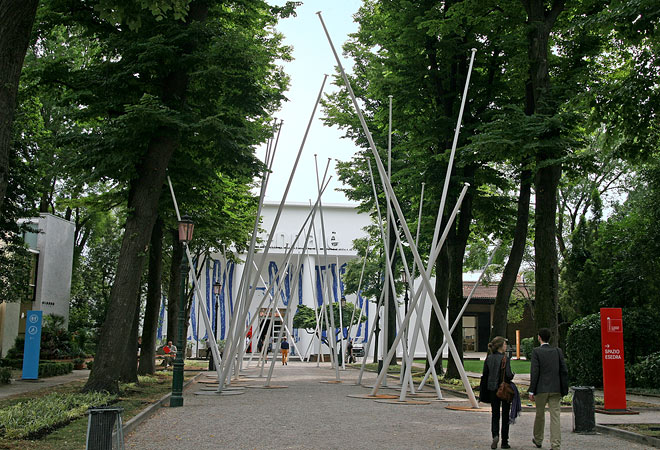 Central international exhibition
Padiglione Centrale at the Giardini and Arsenale

Padiglione Centrale at the Giardini