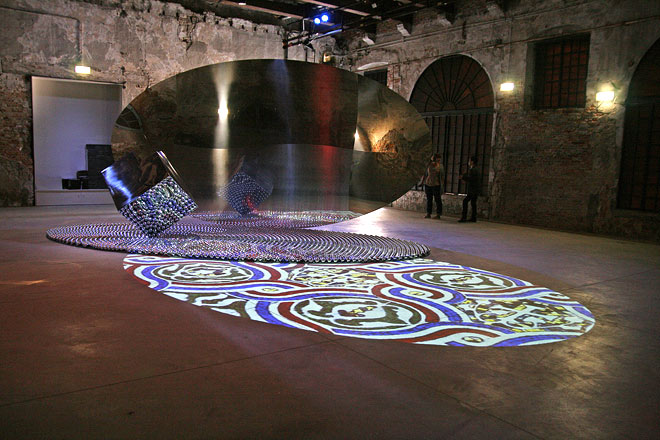 From a Press release