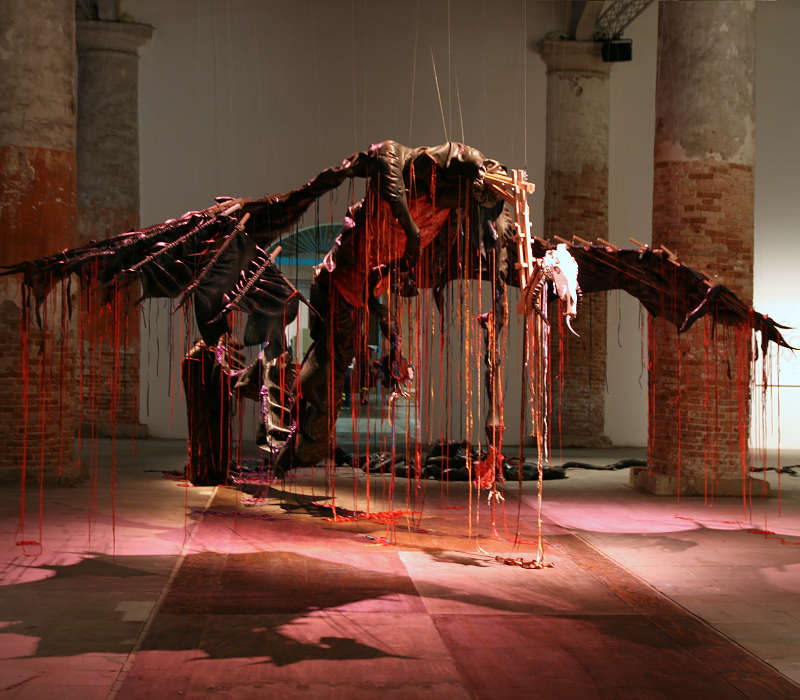 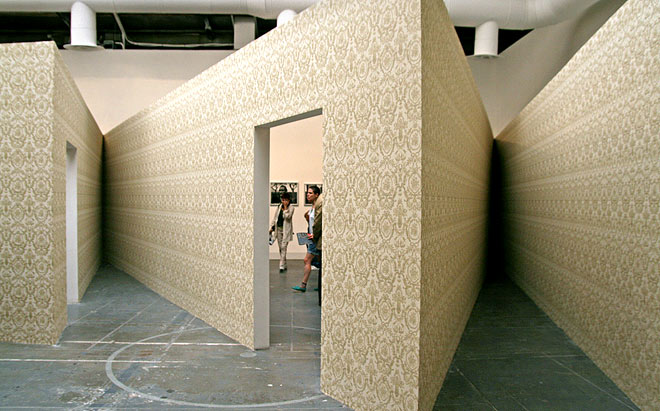 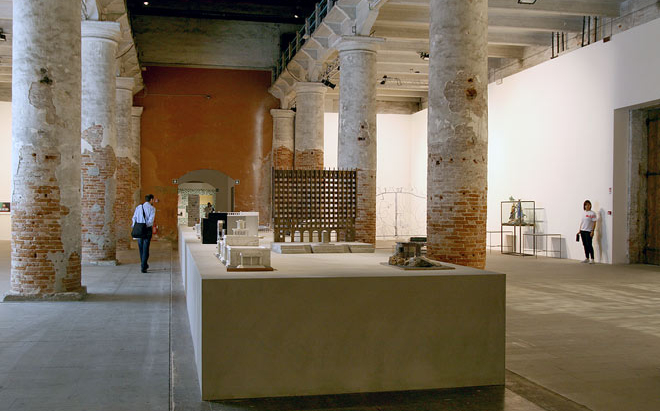 The exhibition ILLUMInazioni – ILLUMInations, curated by Bice Curiger, is laid out in the Central Pavilion in the Giardini and in the Arsenale, forming a single itinerary, featuring 82 artists from all over the world. The director asked four participating artists to create "parapavilions", architectural and sculptural structures erected in the Giardini and the Arsenale to house the works of other artists.

Bice Curiger stated:
"La Biennale is one of the world’s most important forums for the dissemination and 'illumination' about the current developments in international art. The title of the 54th Exhibition, ILLUMInations literally draws attention to the importance of such developments in a globalised world. I am particularly interested in the eagerness of many contemporary artists to establish an intense dialogue with the viewer, and to challenge the conventions through which contemporary art is viewed."

"ILLUMInations emphasizes the intuitive insight and the illumination of thought that is fostered by an encounter with art and its ability to sharpen the tools of perception – the director underlined. While the last Biennale ‘Making Worlds’ highlighted constructive creativity, ILLUMInations will focus on the 'light’ of the illuminating experience, on the epiphanies that come with intercommunicative, intellectual comprehension. The Age of Enlightenment also resonates in ILLUMInations, testifying to the enduring vibrancy of its legacy".

Bice Curiger is an art historian, critic and curator of international exhibitions. Her curatorial activity at Kunsthaus Zurich parallels her important work in the publishing sector. In 1984, she cofounded the prestigious art magazine "Parkett", of which she is editor-in-chief. She has been publishing director of London Tate Gallery’s magazine "Tate etc" since 2004.

The central international exhibition "ILLUMInazioni – ILLUMInations" is paralleled by 88 national participations, a record for the Art Biennale (there were 77 in 2009) , housed in the historical Pavilions in the Giardini, in the Arsenale, as well as in other locations around the city. More than 40 Collateral Events are arranged by international organizations and institutions, which will set up their exhibitions and initiatives in various locations around the city on the occasion of the Biennale.

More presentations in this UiU Special:

Pioneer of new art in Egypt, killed on Tahrir Square

A selection of photos gives a first impression of this Biennale