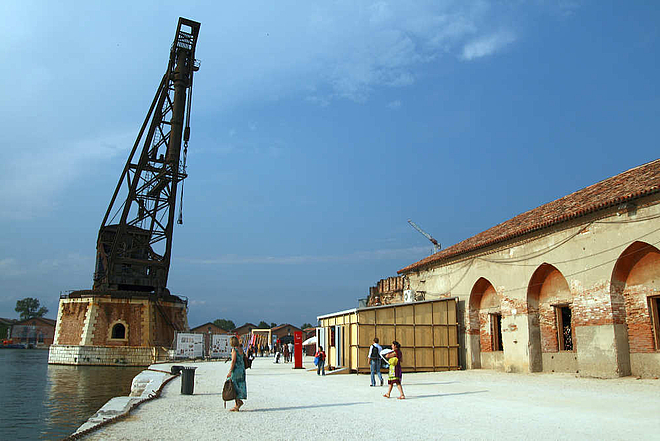 "Lapses" consists of projects that demonstrate how the perception of "occurring events" can vary and lead to differing narrations of history because of lapses in collective memory - which is composed both by the media and by other surrounding environmental data. The project will be realized through the works of two artists: Banu Cennetoglu's "CATALOG 2009", and Ahmet Ögüt's "Exploded City". Both projects reveal the possibility for diverse memory formations - or diverse narratives - conceivable through lapses.

(From a curatorial text)

Venue at the Arsenale