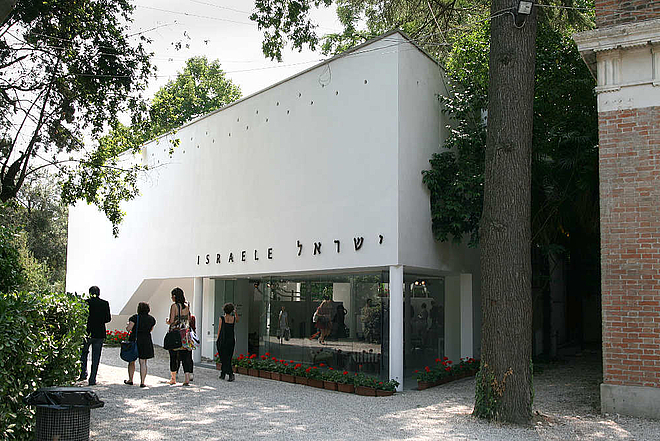 Raffi Lavie: In the Name of the Father

A painter, educator, art critic, music connoisseur, and curator, Raffi Lavie was the most central, charismatic figure in the art scene in Israel for the past four decades until his death in 2007.