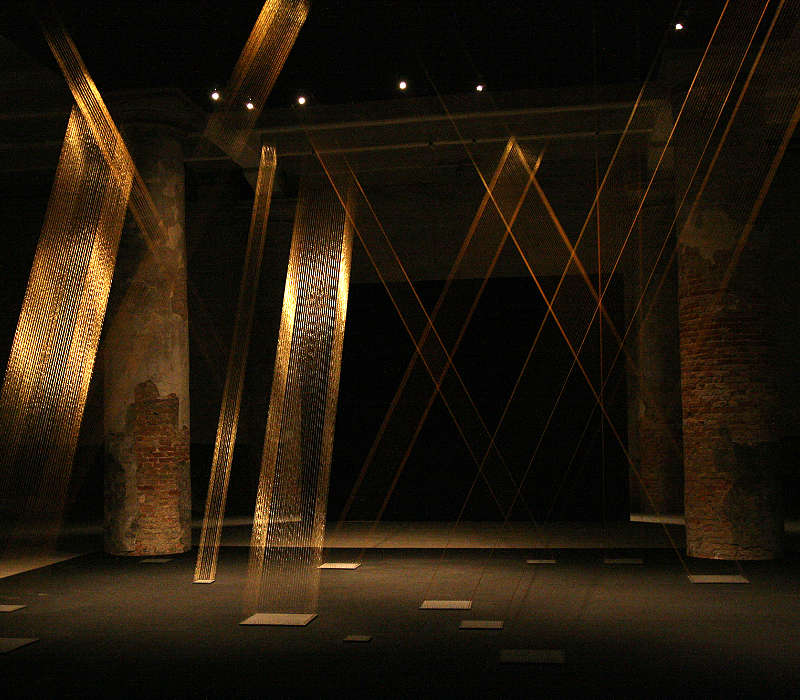 In his concept of the 53rd International Art Exhibition, Daniel Birnbaum pointed out three aspects in particular:

- The proximity to the processes of production, which "will result in an exhibition that remains closer to the sites of creation and education (the studio, the workshop) than the traditional museum show, which tends to highlight only the finished work itself. Some of the works - declared Birnbaum - will represent worlds in the making. A work of art is more than an object, more than a commodity. It represents a vision of the world, and if taken seriously it can be seen as a way of worldmaking".

- The relationship between some key artists and successive generations: "A number of historical reference points will anchor the exhibition…"

- An exploration of drawing and painting, with respect to recent developments and the presence in the latest editions of the Biennale of many videos and installations.

Shortly after his nomination, Daniel Birnbaum had expressed, among other things: "There are artists who inspire entire generations and these key artists are not always the most visible in the world of museums and fairs. I would like to explore strings of inspiration that involve several generations and to display the roots as well as the branches that grow into a future not yet defined. The geography of the art world has been expanding rapidly with new centers emerging: China, India, the Middle East... It will be my ambition to create a show that, although articulated into individual zones of intensity, remains one exhibition."

Compiled from information by the organizer.

Daniel Birnbaum, biographical data:
Daniel Birnbaum was born in 1963 in Stockholm, Sweden. Since 2001 he is the Rector of the Städelschule in Frankfurt/Main and Director of the exhibition hall Portikus in the same city. In various opportunities he has already been involved in biennials, among others as co-curator of the 1st and 2nd Biennial of Moscow (2005 and 2007) and he is the co-curator of the Yokohama Triennial 2008. Since 2001, he has been on the board of Manifesta in Amsterdam. 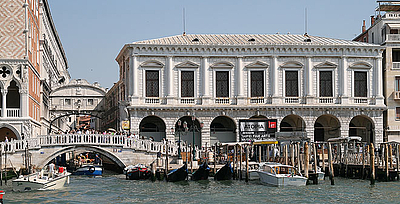