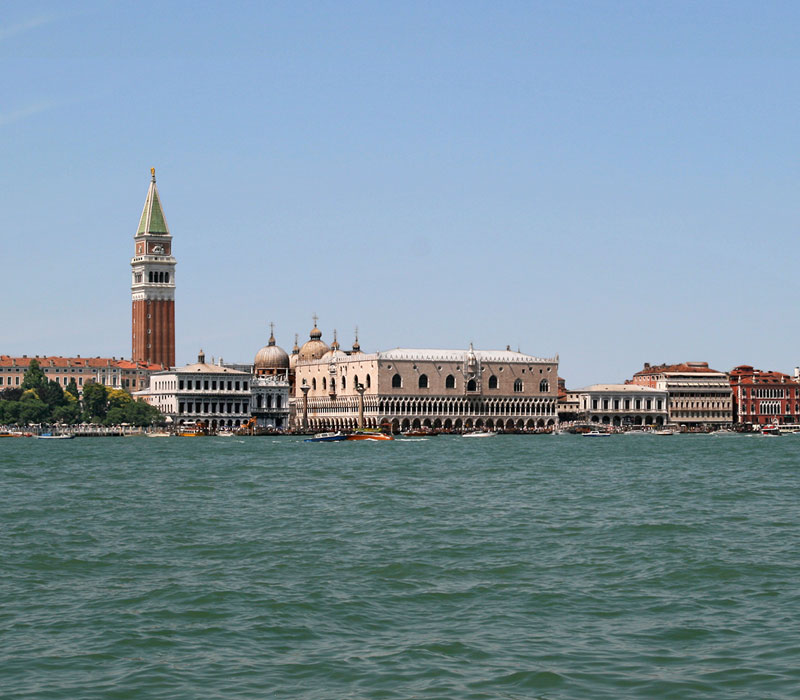 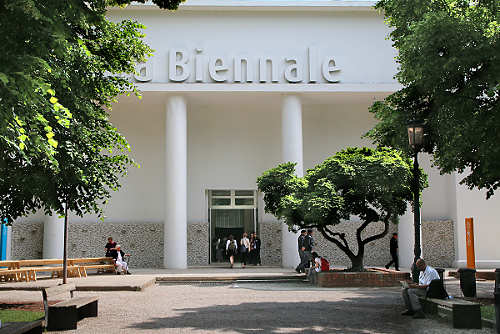 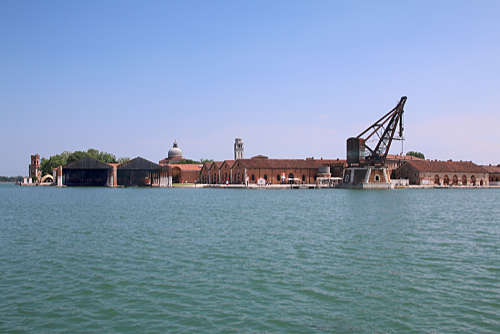 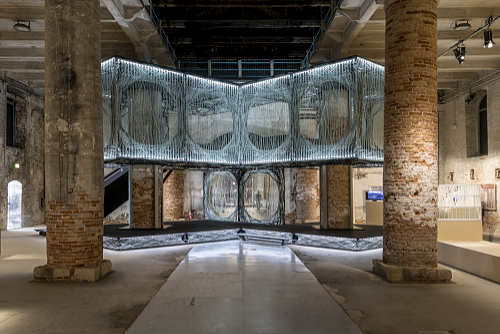 17th International Architecture Exhibition: How will we live together? Curator: Hashim Sarkis. 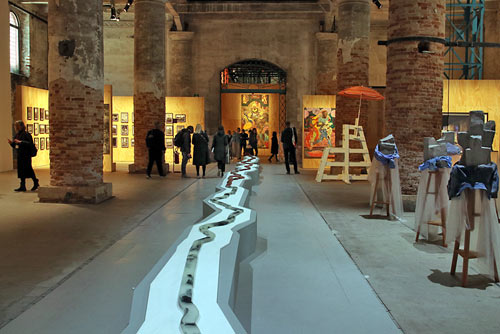 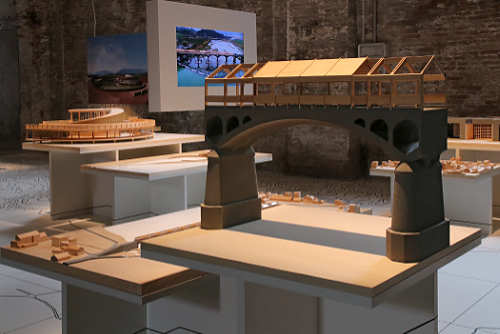 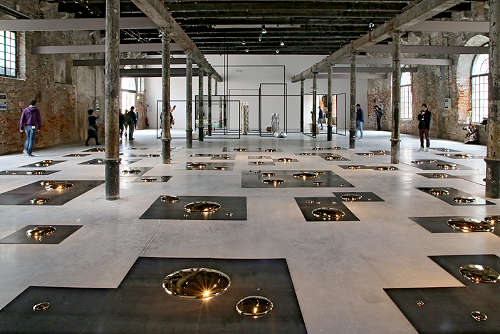 La Biennale di Venezia is the oldest and most prestigious international art exhibition. It was held for the first time in 1895 under the name of I Esposizione Internazionale d'Arte della Città di Venezia [1st International Art Exhibition of the City of Venice] at the Palazzo dell'Esposizione, especially built for this purpose in the Giardini di Castello. The denomination "Biennale" (Italian for "every other year"), became later a common term to designate international exhibitions and other cultural events worldwide that take place on a regular basis.

Whereas in other places, such as the Biennale of São Paulo, the national presentations of countries where long ago eliminated, they were maintained in Venice as a key feature, alongside a central international show conceived by an artistic director. Even new national pavilions are joining in the last couple of years. Since the end of 2010, there are agreements set between the Biennale organizers and individual countries for the establishment and use of permanent pavilions at the Sale d'Armi and other areas of the Arsenale, in exchange of contributions to the building's renovation costs. Other countries, regions or institutions rent temporary venues in the city, among them, a number of historical Palazzi.

In January 2020, the Italian film producer Roberto Cicutto has been appointed president of the Biennale di Venezia. He follows Paolo Baratta who was President since 2008, and before that from 1998 to 2001.

Since 1998, the Art Biennale and the Architecture Biennale are no longer simply exhibitions organized with the contribution of National Pavilions, but rest instead on three pillars:
- The exhibitions by National Pavilions, each with its own curator and project
- The International Exhibition by the Biennale curator, chosen specifically for this task
- Collateral Events, approved by the Biennale curator

See also:
History of the Venice Biennale
Selected facts and figures since the first edition of La Biennale di Venezia in 1895 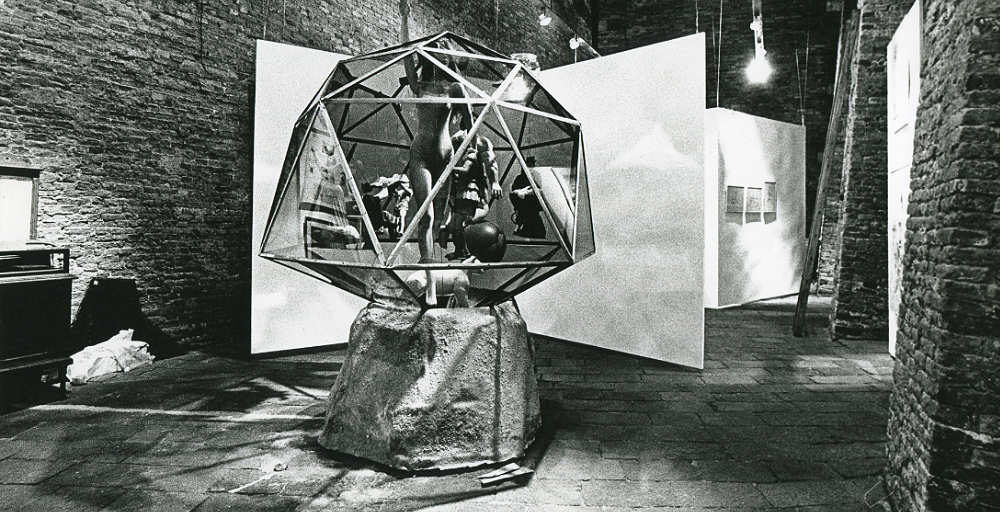 Artistic director: Robert Storr
Think with the Senses - Feel with the Mind