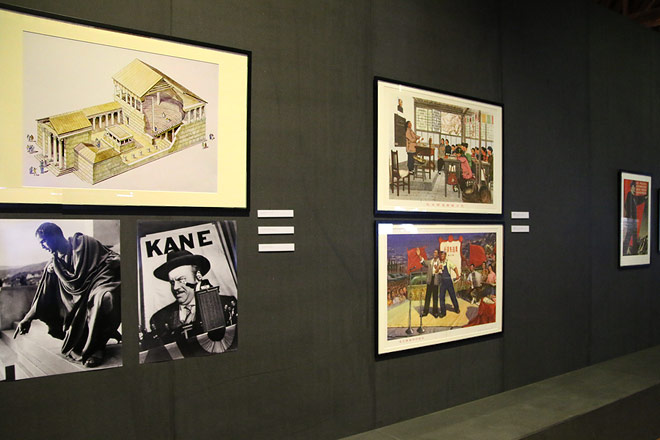 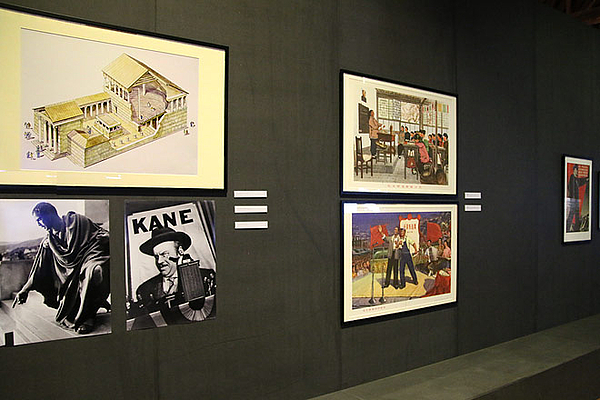 Reconstruction of the Bouleuterion of Milet
(A building which housed the council of citizens in Ancient Greece).
Marlon Brando as Marcus Antonius, in Julius Caesar, directed by Joseph L. Mankiewicz, 1953.