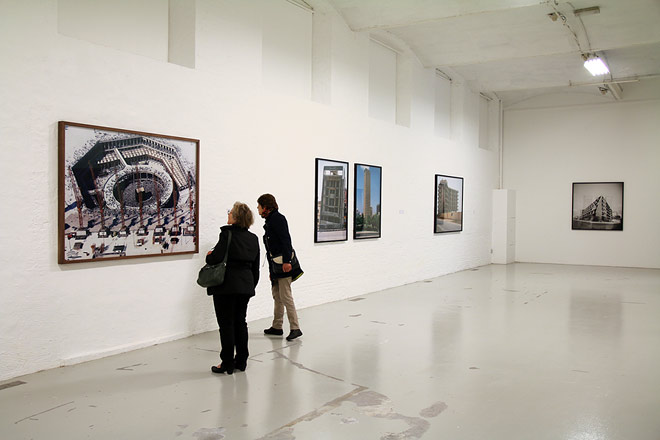 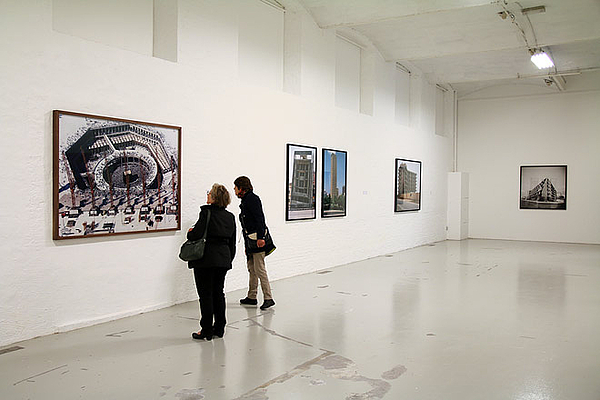 The exhibition Unfinished Cities is focused on cities in a state of perpetual motion, mainly in the Middle and Far East (but not exclusively) where cities constantly change as a result of urban development or speculation, as a result of destruction during conflicts and reconstruction once they cease. Participants: Lida Abdul, Ziad Antar, Iraida Icaza, Ahmed Mater, Alireza Rasoulinejad, Sami Al Turki, Michael Wolf, Xing Danwen, Yang Yongliang.

Visual tour, visiting the the art projects in the public space and exhibitions of the Triennale Brugge 2015 within the context of the historical city. 20 May - 18 October 2015.