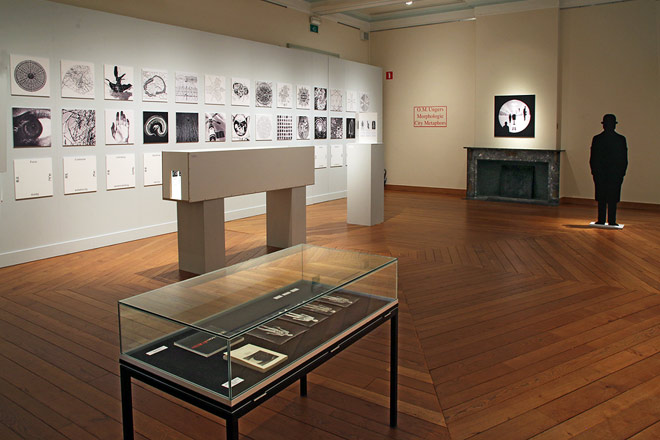 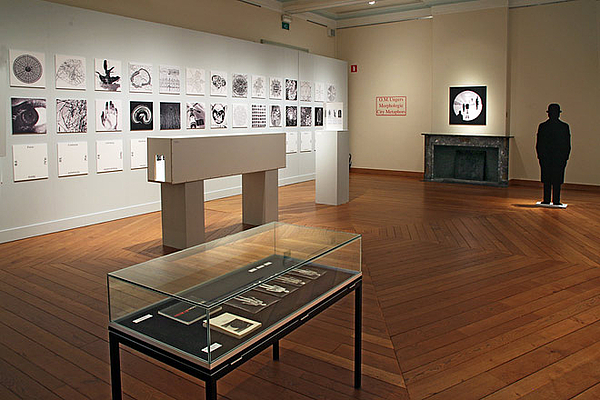 The exhibition in the Arentshuis relates the visions of the Belgian modernist Huib Hoste (1881-1957) with metaphors of urban development by the German Oswald Mathias Ungers (1926-2007).

Visual tour, visiting the the art projects in the public space and exhibitions of the Triennale Brugge 2015 within the context of the historical city. 20 May - 18 October 2015.