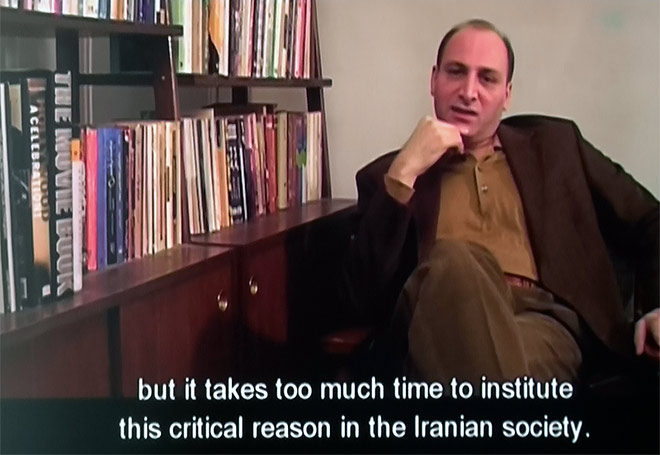 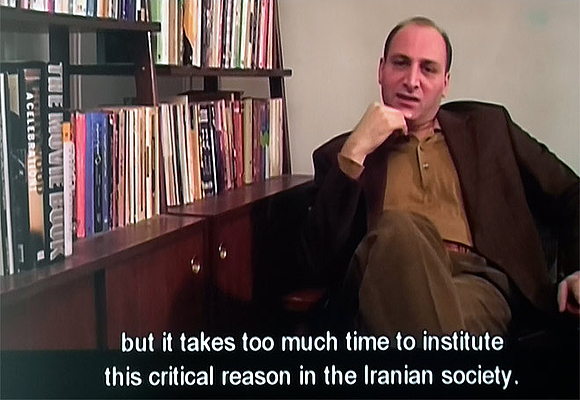 In his satirical film Exteriors the Iranian director Alireza Rasoulinejad shows how the capital Tehran is the result of a Western modernity imposed by the Shahs between the Fifties and the Seventies, and how it still clashes with the way people want to live there. The film is an explicit wink at Woody Allen.