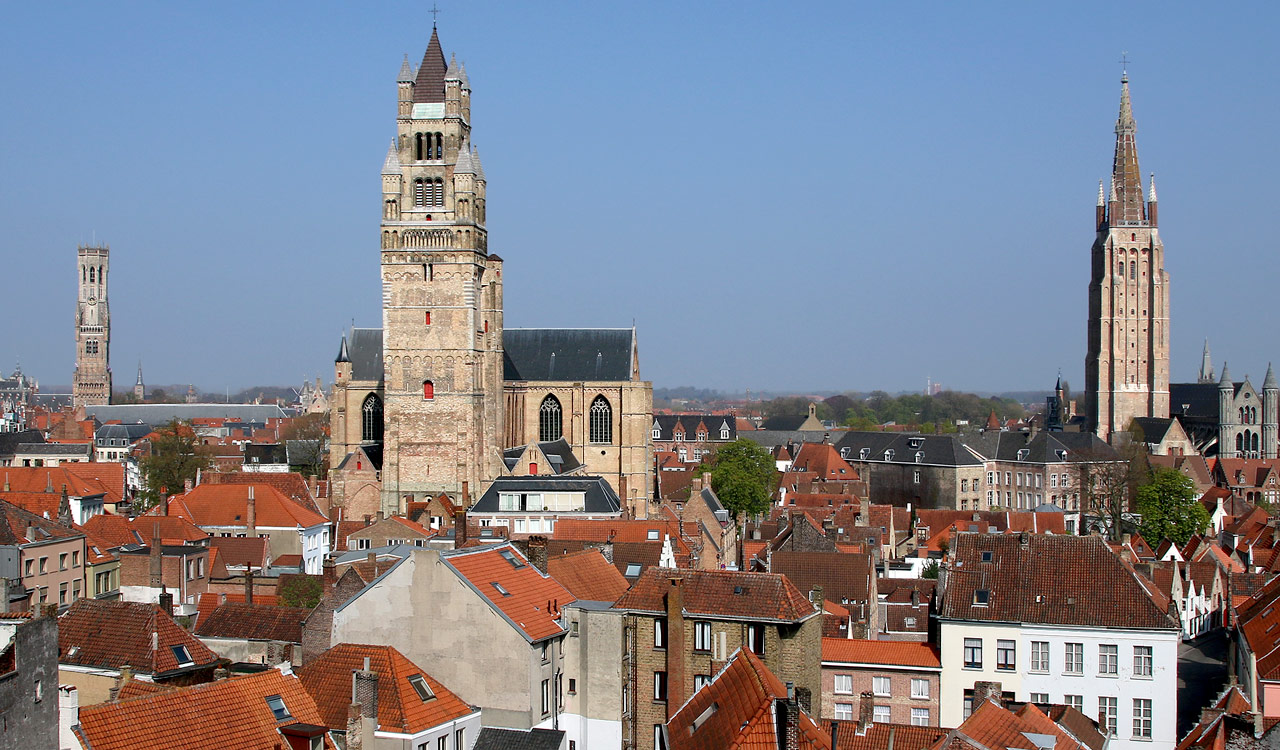 The Triennial of Art and Architecture of the Flemish city of Bruges is not an isolated event. On the initiative of Alderman Fernand Traen, member of the former independent cultural forum Raaklijn (founded in 1956), the City Council in cooperation with the Province of West Flanders mounted three Triennials for Plastic Art. They took place in 1968, 1971, and in 1974.

Those triennials were focused on Belgian contemporary art, with the notable participation of artists relatively unknown back then such as Marcel Broodthaers, Panamarenko, Jef Geys, Jacques Charlier and Mass Moving. Plans for the fourth triennial in 1977, this time an international event, never materialized.

The City of Bruges has picked up the thread again, and the 2015 edition was the first in a new series of international triennials which are part of the City Council's long-term vision for contemporary art.

Brugge Plus is organizing the Bruges Triennial of Contemporary Art and Architecture on behalf of the City of Bruges. This is not a new departure for Brugge Plus. Indeed, the non-profit organization was set up to prepare for Bruges European Capital of Culture 2002. Brugge Plus, along with the Municipal Museums, has since been the driving force behind major city festivals like Corpus (2005) and Bruges Central with curator Luc Tuymans (2010). Brugge Plus and the museums were also behind Kamarama with Kamagurka as the curator (2012).

Bruges is the capital of the province of West Flanders in the Flemish Region of Belgium. It has a population of approximately 117,600 (in 2013), of which around 20,000 live downtown.

The Historic Centre of Bruges is a World Heritage Site of UNESCO, being an "outstanding example of a medieval historic settlement, which has maintained its historic fabric as this has evolved over the centuries, and where original Gothic constructions form part of the town's identity."