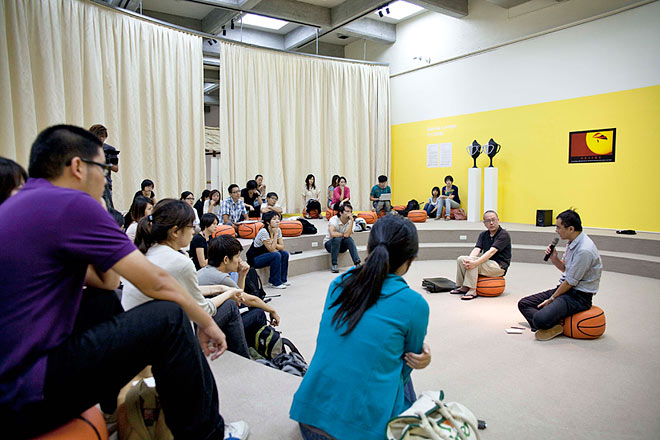 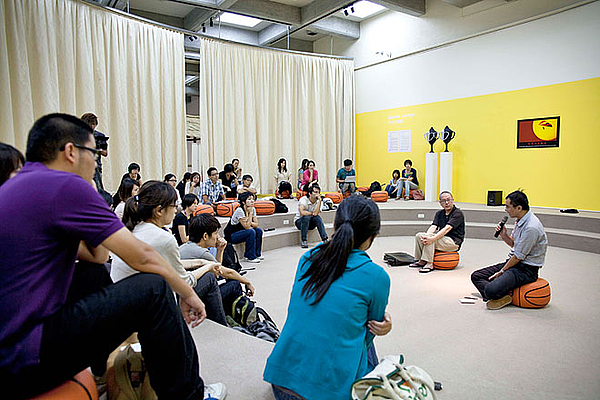 A Taipei Biennial veteran, Chen Chieh-Jen was invited to give a lecture as part of the TB08 Revisited program. He responded by inviting TB10 curator Hongjohn Lin to discuss the political claims and credibility of the biennial in general and of this version in particular.
14 September 2010