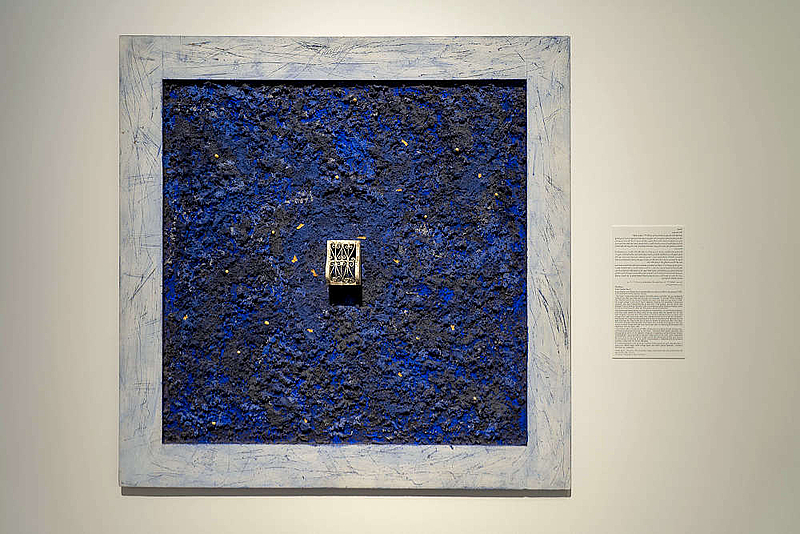 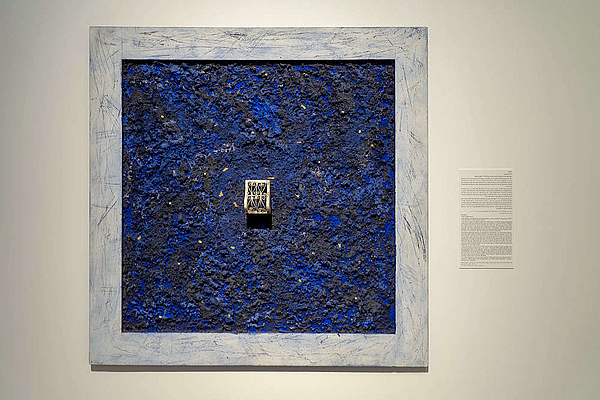 A People by the Sea - Artworks

The artist Nasser Soumi’s inspiration for this work stemmed from the story of a sailor who was exiled from Yaffa in 1948, becoming a refugee in Tyre, Lebanon.

The sailor believed he would return to his city and finally sailed back; but, when he arrived at the coast of Yaffa, the Occupation forces arrested him. The soldiers searched his boat, but they did not find anything, not even food provisions. When they asked him why he was in this place, he answered that he had been longing to see "the Dove". This is what sailors from Yaffa used to call their city as it appeared to them from afar upon their return by sea. At first, the soldiers did not understand what he meant, first thinking that "The Dove" was a codeword. Once they realised that he had come to see his hometown, they imprisoned him inside the boat. The sailor remained feeling alienated after returning to Tyre and did not assimilate into this new society. Less than a year later, he died of grief at the separation.