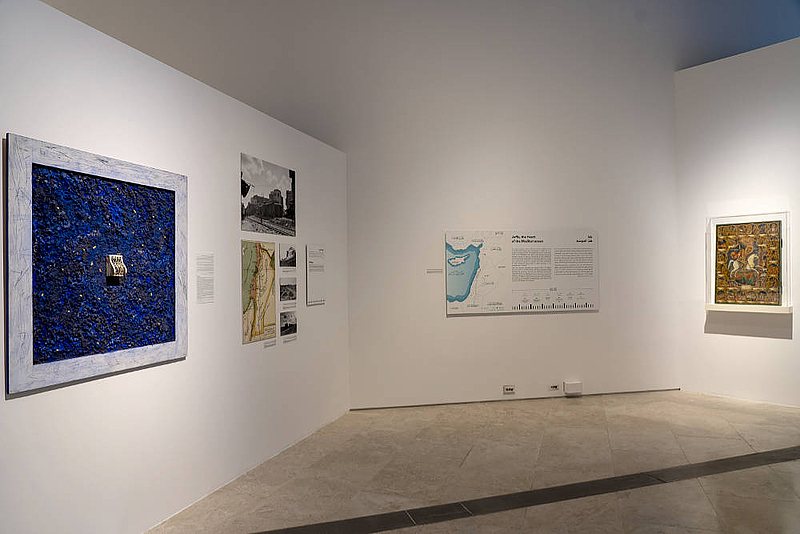 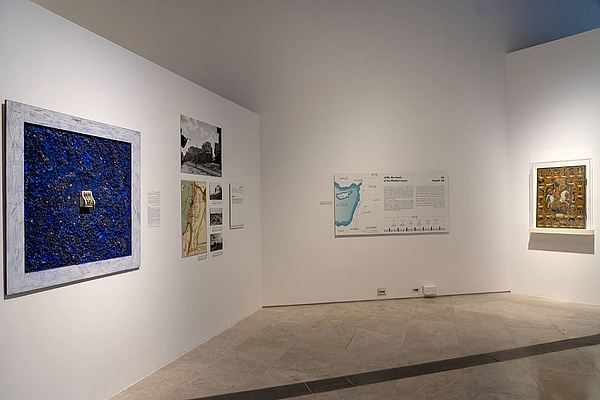 Jaffa, Heart of the Mediterranean

Between the mid-19th century and its fall in the 1948 Nakba, the implementation of the Ottoman Tanzimat (reforms) had a transformative impact that contributed to Jaffa’s rise as a prosperous socio-economic hub. In the wake of the Tanzimat, the country enjoyed a period of security. The process of land registration contributed to the rehabilitation of more lands, leading to a rapid rise in agricultural production. This was followed by successive waves of internal migration from Nablus, Jerusalem, and Hebron seeking work and investment opportunities in Jaffa, especially in the development of groves.

Jaffa also attracted migrants from Lebanon, Syria, and Egypt. The city became a commercial hub with ties to European markets and acquired growing importance among Mediterranean cities. Organised Jewish settlement ultimately led to the laying of the foundation stone of Tel Aviv in 1909 at Jaffa’s northern edge.

Jaffa, Heart of the Mediterranean