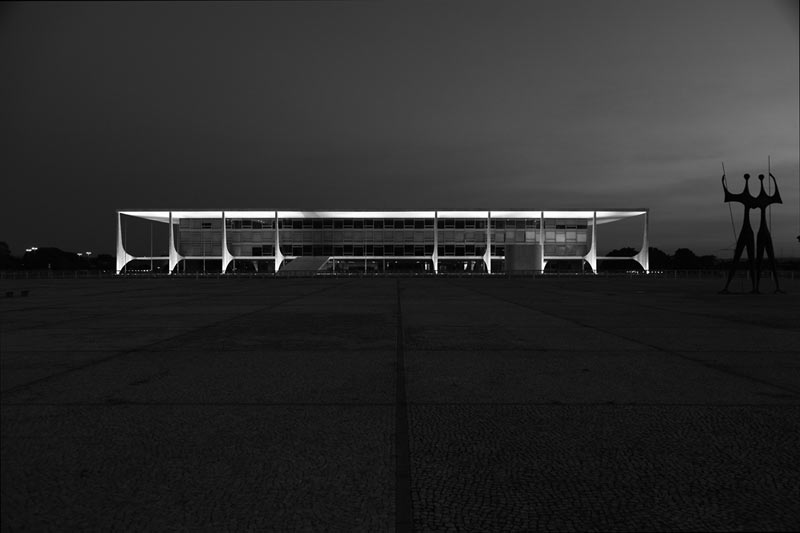 Cristiano Mascaro’s Photography: As Far As the Eye Can See

Kicking off the 2019 visual arts exhibition programming of Sesc São Paulo, the Sesc Pinheiros unit will show a broad sample of the artistic and photographic production of Cristiano Mascaro (Catanduva, São Paulo, 1944). From March to June, it will host an anthological exhibition dedicated to this artist, one of the most prominent contemporary photographers currently active in Brazil. The show covers Mascaro’s vast poetic production spanning five decades and a wide range of themes, constituting a precise look at the Brazilian urban reality and its architectural and historical heritage. His works with international repercussion will also be spotlighted. 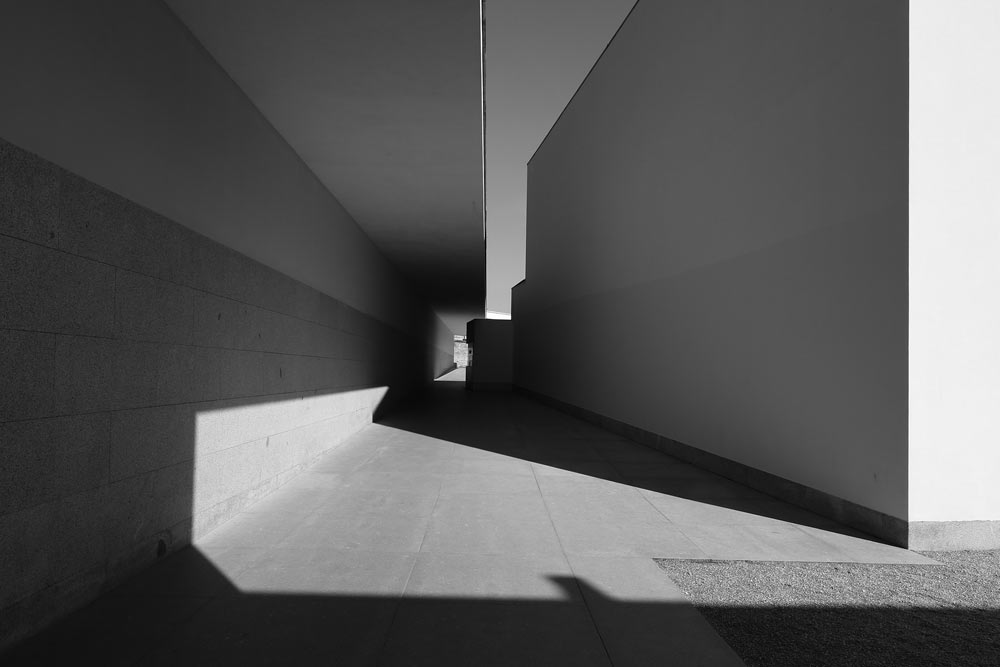 The exhibition O que os olhos alcançam [As Far As the Eye Can See] is curated by Rubens Fernandes Junior – journalist, curator and photography critic with a long career dedicated to the Brazilian scene. His many years of dialogue and collaboration with the artist has allowed the curator to present a panoramic, historic and diversified overview of the artist’s production. An architect and urbanist who graduated from the College of Architecture and Urbanism of the Universidade de São Paulo (FAU-USP), with an MA and PhD from the same institution, researcher and photographer Cristiano Mascaro has constructed a highly insightful photographic portfolio. 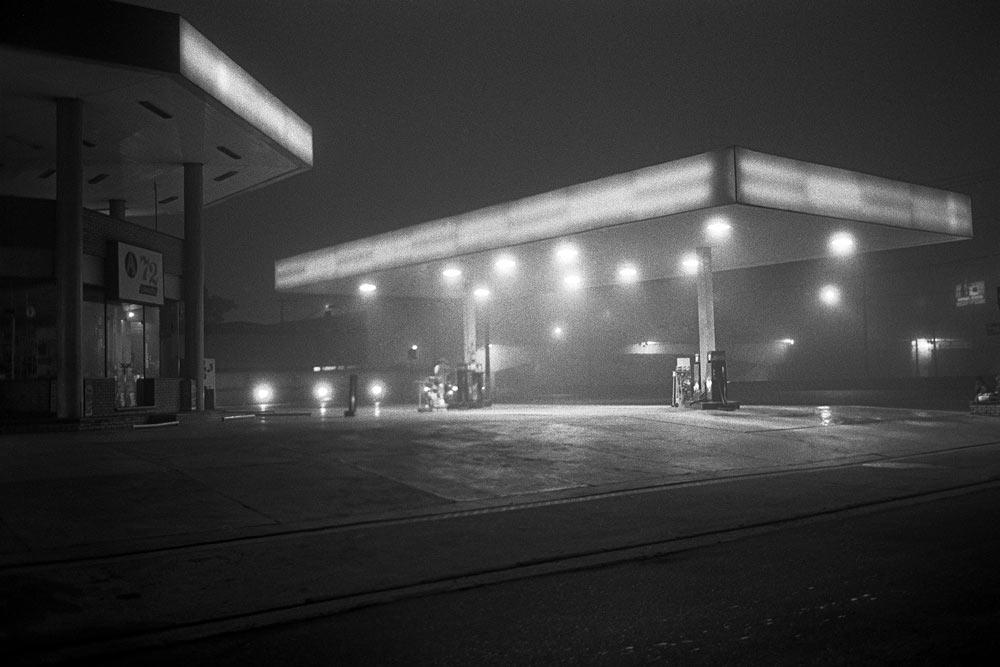 Beginning with forays in photojournalism, he went on to construct a vast work as an observer of the city and its architectures, thereby garnering recognition in the circuit. In parallel with this, he also produced more intimate photos dedicated to feelings and everyday life. Deeply influenced by Brazilian modern photography, he has nonetheless managed to forge his own unique gaze, molded by practical and experimental activities throughout a period of more than 50 years. As an anthology, this photographic journey is summarized in the show, presented in didactically and chronologically ordered series to reveal a technical, aesthetic, thematic, and historical narrative thread. 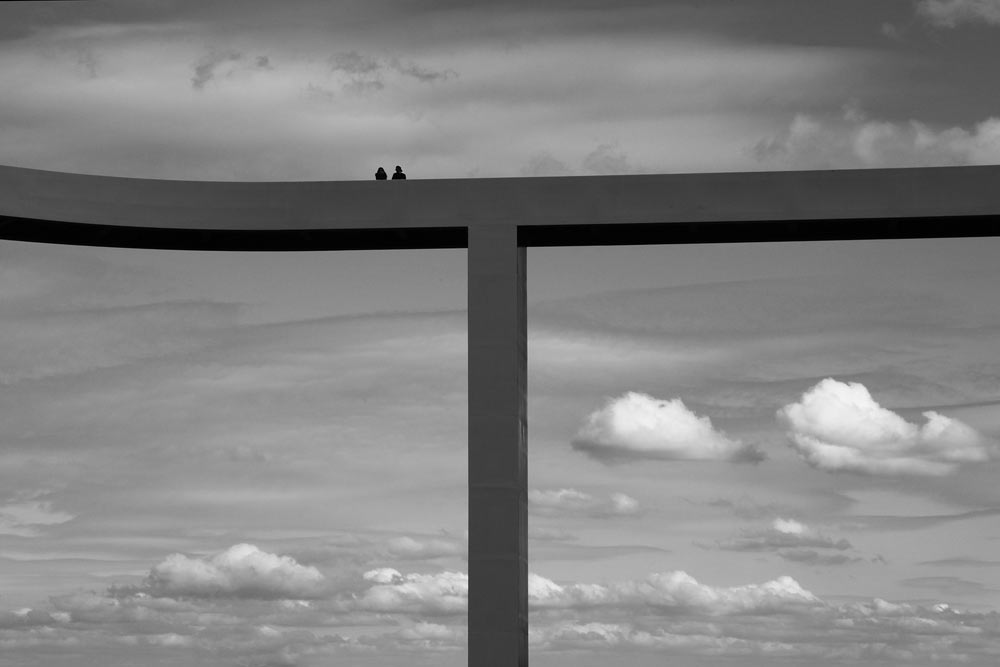 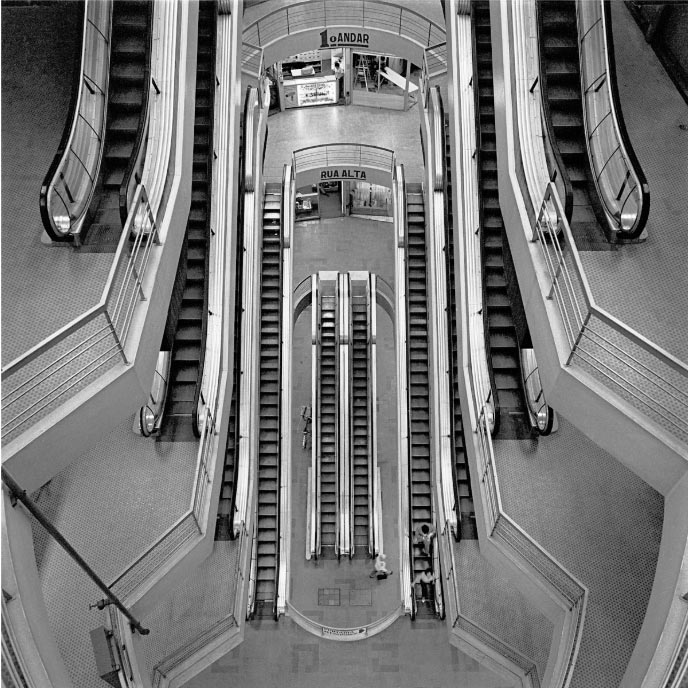 His photography, made with both analog and digital cameras, expresses a visual identity – light, shadow, saturations, volumes and framings – in poetic readings of architecture and urban scenes, through a process he has been refining since the 1960s. Many of the scenes are nearly cinematographic in the recording of urban infrastructure, in both interior and exterior shots, such as a gas station at night and the iconic escalators typical of the modernist shopping galleries in downtown São Paulo. He also casts a specialist’s eye on modern and contemporary architectures, as aptly demonstrated in the images of the buildings of Brasília or the angular architecture of Álvaro Siza.

In 2019, besides this initiative focused on Brazilian contemporary photography, Sesc São Paulo will deploy actions of a cultural policy dedicated to fostering, promoting and disseminating the visual arts in all their complexity, furthering the institution’s educational vocation in the local context. During this year’s programming, the various units of Sesc will feature artworks and exhibitions produced both locally and worldwide. Ultimately, the exhibition by photographer Cristiano Mascaro and the other shows this year will continue to raise public awareness about the visual arts and art history, democratically accessible to the public at large.