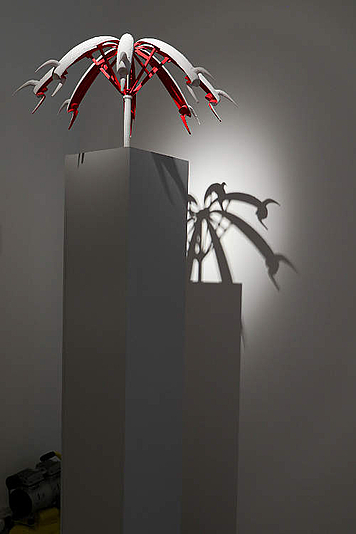 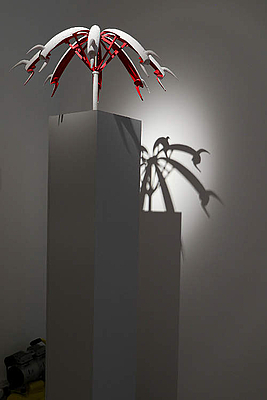 “As Marilyn Monroe once said, I knew I belonged to the public and to the world, not because I was talented or even beautiful, but because I had never belonged to anything or anyone else . . . Imperfection is beauty, madness is genius and it’s better to be absolutely ridiculous than absolutely boring.”
A Cephalaria syriaca seed told a wheat grain once

The "seven-year itch" is a psychological term that suggests that happiness in a marriage declines after around year seven. The phrase was first used to describe an inclination to become unfaithful around this time in the play The Seven-Year Itch by George Axelrod, gaining popularity following the 1955 film adaptation starring Marilyn Monroe.