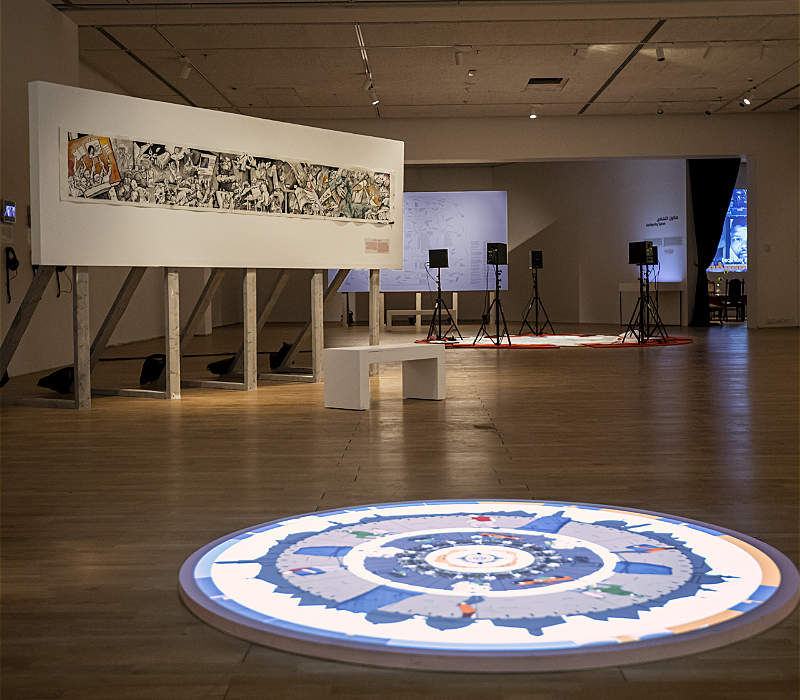 This exhibition is part of Echoes of Solidarity, a project that probes the epistemologies of solidarity with the Palestinian struggle and its political, social, and cultural manifestations inside and outside colonised Palestine. The project’s starting point is the fourth edition of Qalandiya International (2018), under the theme of Solidarity. The project is divided into three main plots that intertwine in a non-chronological order. Plot One – Rippling Sounds is a series of performances and a concert, informed by archival research delving into various epochs, namely, the Arab Nahda, the post-World War II decolonisation era, and the Arab Spring and its repercussions. Plot Two – The Question of Palestine is a series of discursive events that investigate the changes in the meaning of solidarity with the Palestinian struggle as a way to question the shift in the values of the current liberation project.

This exhibition, Plot Three – Mapping (Un)Solidarities, examines (un)solidarity as a means of questioning the notion of solidarity itself and its demands today. Through the long history of cultural solidarity with the Palestinian struggle, groups of artists and art collectives continually engaged in cultural initiatives calling for freedom for Palestinians and an end to Israeli colonial dominion. Such solidarities and their socio-political impetus can only be understood within a determined moment in their history. The focus of the historical inquiry into the topic of solidarity becomes a fetish that can be read sometimes as a desperate leftist desire to reincarnate these glorious histories against today’s upsurge of right-wing conservative politics, the rise of autocracy, neo-colonial modes of domination and the accelerated decline of democracy.

Mapping (Un)Solidarities does not concern itself with portraying the leftist utopia of seeing historic art movements resurrected into today’s political and social crises as a means of instigating change. The exhibition unpacks questions of (un)solidarities of the cultural scene in Palestine through exploring the veiled stories and narratives that shape our present by shifting the gaze to the dysfunctionality of solidarities, rather than accentuating how to shape triumphant dissent. 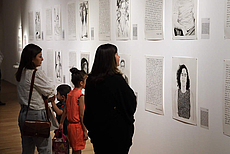 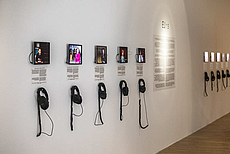 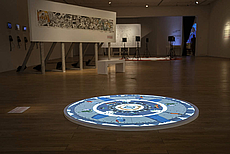 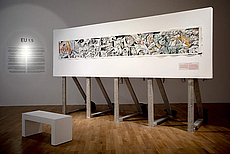 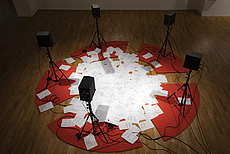 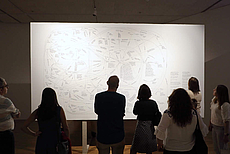 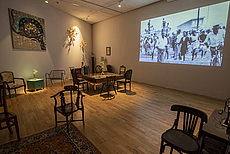 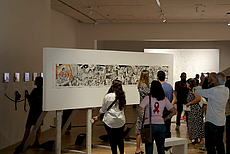