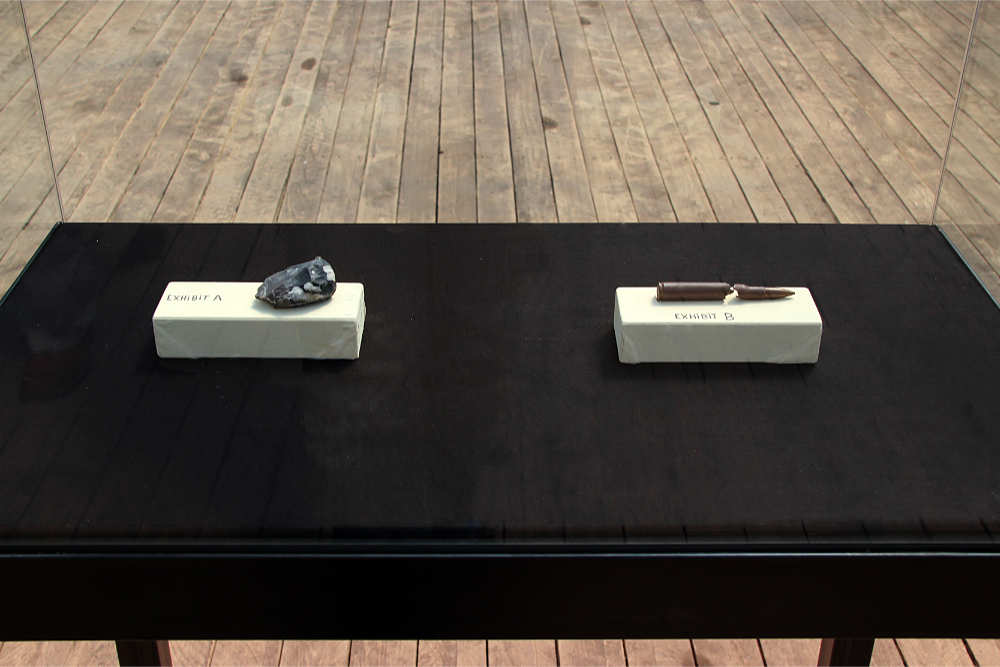 In his contribution to documenta 13, "The History of Europe," Jimmie Durham installed two glass cabinets in a large empty greenhouse in the Karlsaue. The right vitrine displayed a small prehistoric stone tool, and a bullet from World War II that was never fired because acid had been spilled onto it. The objects, respectively individualized as Exhibit A and Exhibit B, were meant to illustrate the history of Europe, explained in the left showcase. According to the text, the last three centuries were a rather unimportant period, and Europe not really a continent, but instead a political entity invented by small groups of people in Rome and Moscow.

As a prelude to documenta 13, already in October 2011, Durham made a work in collaboration with artistic director Carolyn Christov-Bakargiev. They planted two trees in an area of the Karlsaue that used to be an orchard. Christov-Bakargiev planted a Korbinian Apple tree, commemorating Korbinian Aigner — a Bavarian priest and gardener who was deported to Dachau concentration camp in 1941, where he grew four new sorts of apples, giving them the names KZ-1, -2, -3, and -4. Durham remembered a rare and almost unknown tree of his childhood, planting a specimen of the Arkansas black apple. During the 100 days of the event in 2012, the visitors could buy a special "documenta apple juice" whose bottles had a label designed by Jimmie Durham. 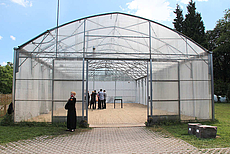 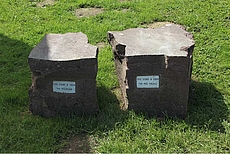 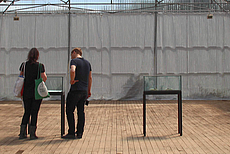 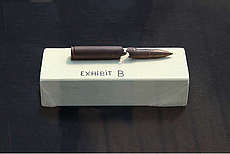 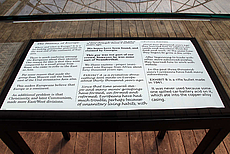 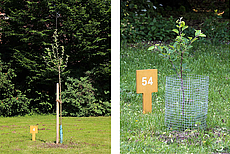 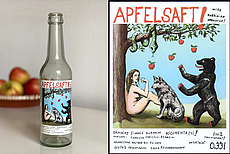 190 participants of the exhibition