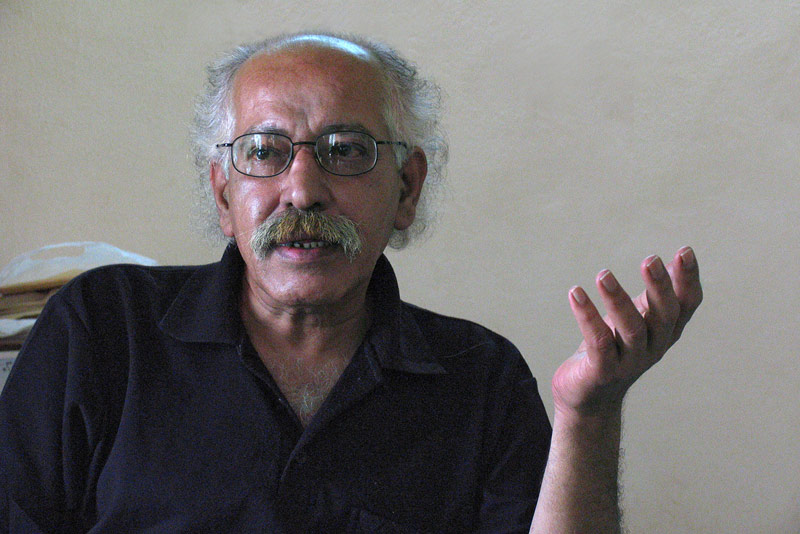 A landmark retrospective, including Hassan Sharif’s diverse body of work from the early 1970s to 2016