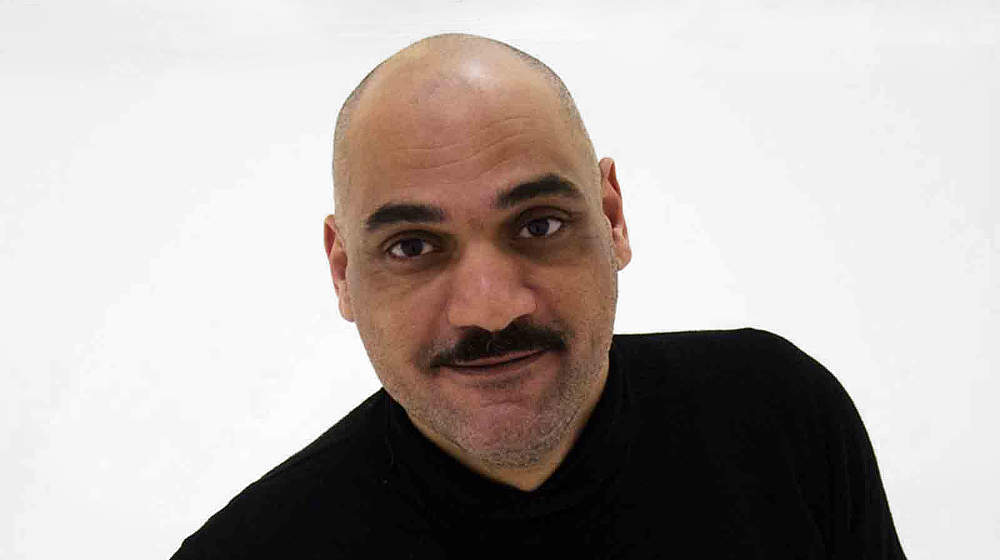 Born in Cairo, currently living in Brussels, Tarek Abou El Fetouh is an independent curator who has established innovative initiatives in the Arab world and has sought to develop conversations among practitioners both regionally and internationally.

Tarek Abou El Fetouh is curator of visual arts for Expo2020 in Dubai. He initiated the Meeting Points Festival of Contemporary Arts in 2001 and curated the first four editions of the festival (MP 1 - 4), which took place in several cities in the Arab world. He served as the artistic director of MP7 with the Zagreb-based collective WHW (2013 - 2014), Meeting Points 6 with curator Okwui Enwezor (2011 - 2012) and MP5 with curator Frie Leysen (2007 - 2008). Abou El Fetouh is the founder of the Young Arab Theatre Fund (YATF), renamed Mophradat since 2015, which is a Brussels-based foundation working in the ﬁeld of contemporary visual and performance arts. He was director of YATF from its establishment in 2002 until 2014.

Abou El Fetouh started his career as an art director and theatre scenographer. From 2000 to 2005, he worked on designing and rehabilitating abandoned or misused buildings for use as cultural venues. These spaces included the Garage Theatre, Alexandria; Collectif 12, Paris; Windows Theatre, Minya; The House, Amman; The Factory Space in the Townhouse Gallery, Cairo; Ness El Fen, Tunis and Geneina Theatre, Cairo.