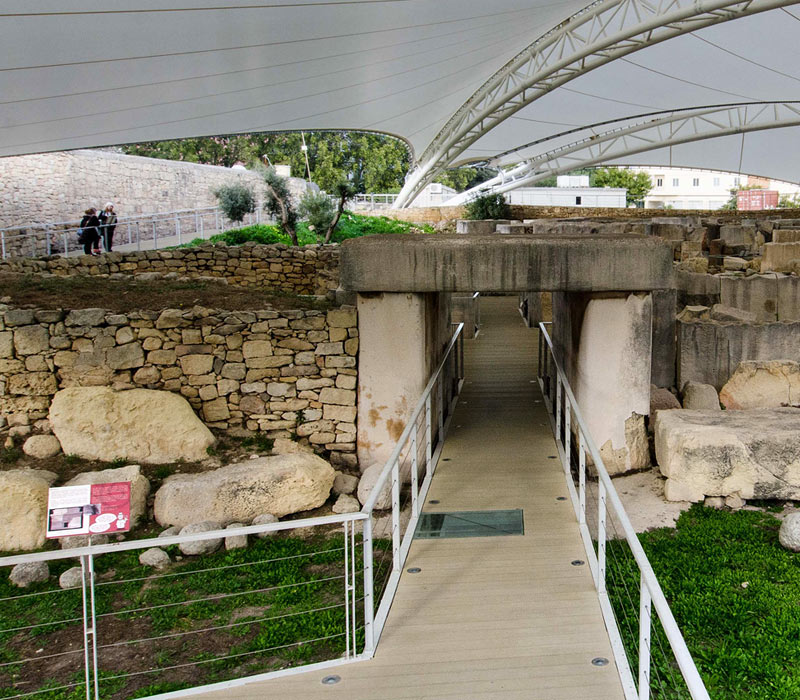 Artist & artworks at this venue:

Mater, 2017 - 2018
Performance art and video recording of the performance

In her performance Mater the artist places her body inside a vase that resembles those used in Neolithic burial ceremonies. She creates a system of interpretation where each vowel has a musical note and sings melodies composed from texts written by anthropologists who deny the existence of a matriarchal culture. This work refers to death and the return to Mother Earth as a Renaissance, and questions the historical significance given to the role of women. It also creates meaningful connections between the Neolithic sites in Malta and Ecuador. 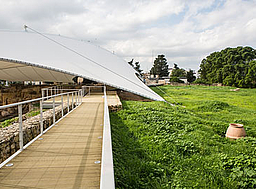 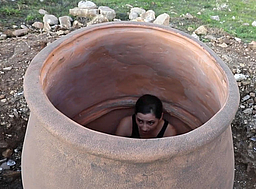 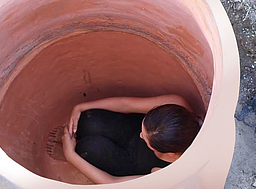 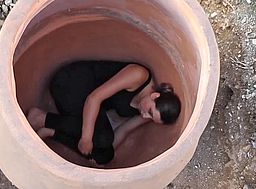 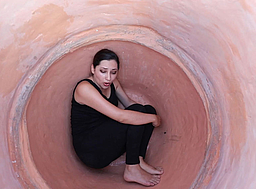 About the Tarxien Temples 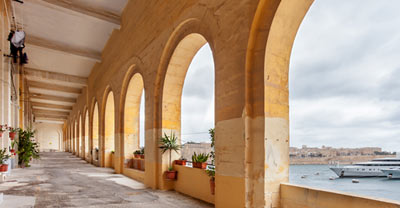 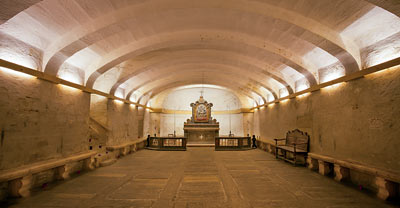