Born in 1981, Saskia Calderón is a performance artist from Quito, Ecuador. She is known for singing funeral chants from the Amazonic communities of Ecuador in the style of grand opera, thereby giving voice to the laments of the Americas’ surviving indigenous groups. She was awarded the Cuenca Biennale’s first prize in 2014.

Saskia Calderón got her Degree in Plastic Arts, mention in Painting and Engraving, at the Central University of Ecuador, in 2003; and she studied Song at the National Conservatory of Music, Ecuador, 2011. She has participated in exhibitions such as Festival Alucine Media Fest, Canada, 2008; International Siart Biennale, Bolivia, 2007; OCHOYMEDIO, Ecuador, 2006; Casa de la Cultura Ecuatoriana, 1997. She has also received various awards such as the Second Prize in Painting, Faculty of Arts, Quito, 1997; Second Honorable Mention, First Sculpture Biennale, Imbabura, 2006.

Saskia Calderón has participated in more than 50 collective exhibitions and several on-site performances, and she has presented her work in many countries including Spain, France, Vienna, Brazil, the United States, and Argentina. She recently participated in the show Intimacy is Political at the Centro Cultural Metropolitano in Quito, Ecuador, 2017. 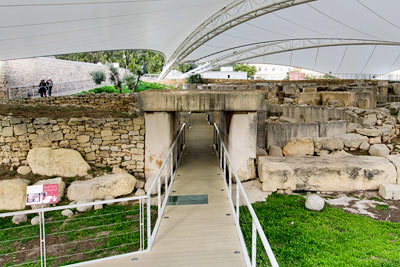 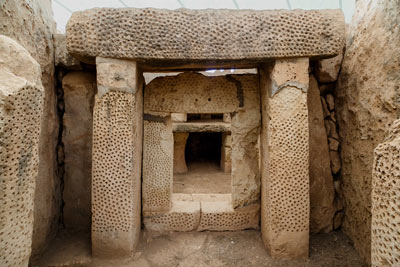