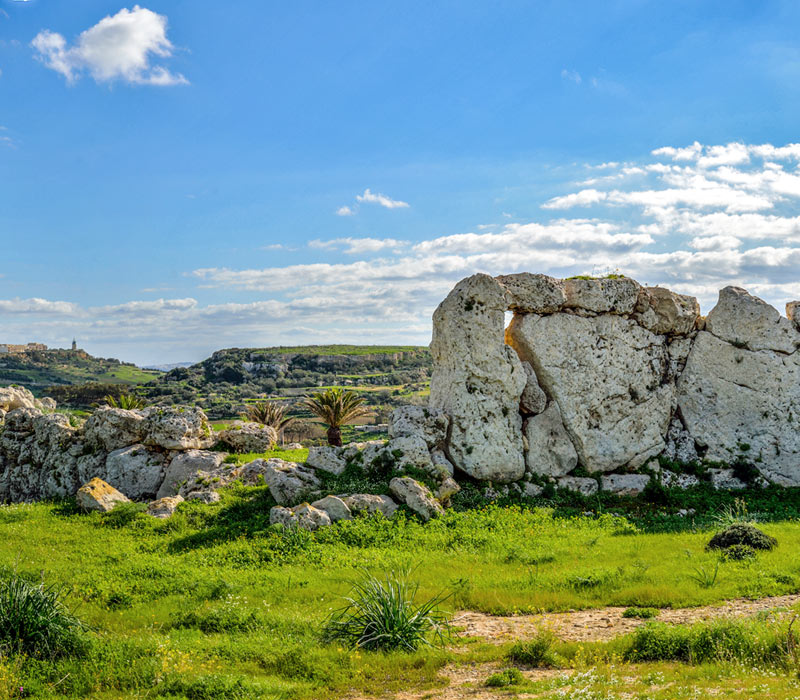 Artist & artwork at this venue:

Named replicates several human figurines displayed in situ. They are chosen by the artist because they have no clear gender. After outlining their body shapes with black thread, she also embroiders a fictional name with no clear gender on the back of the tissue. With this action, the artist questions the way scientists, anthropologists and historians explain the past, drawing attention to the ideological constructions behind such narratives. 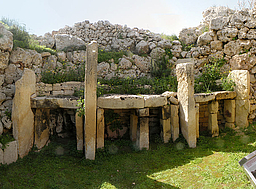 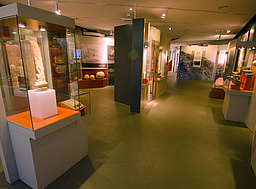 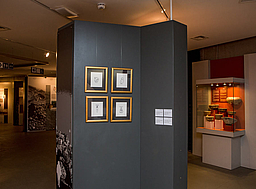 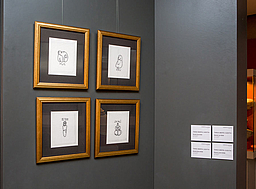 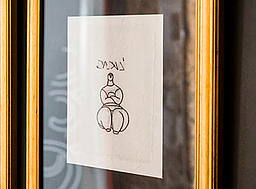 The site of Ġgantija Temples 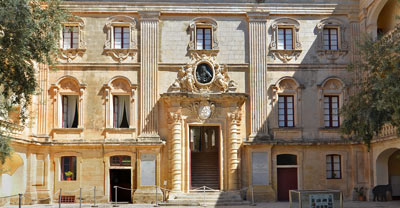 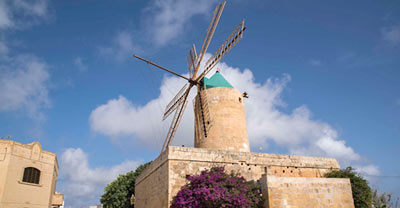