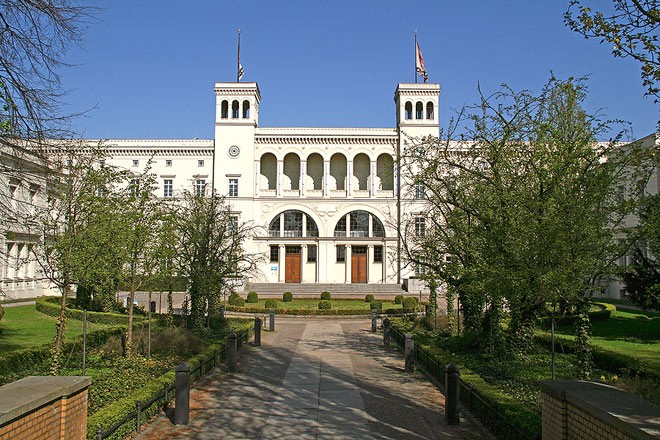 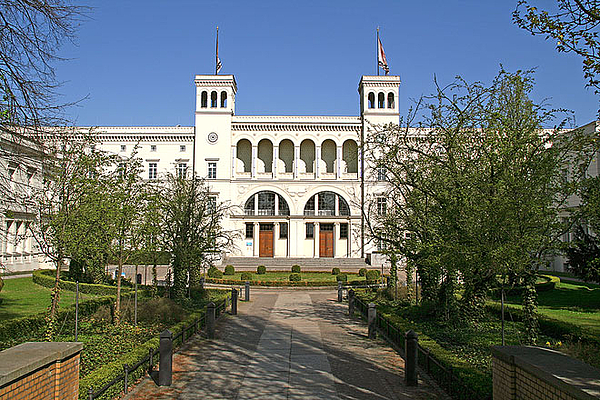 The Hamburger Bahnhof - Museum für Gegenwart houses permanent collections of contemporary art and has an active program of rotating exhibitions.

The railway station, built in the mid-19th-century was already decommissioned in 1884, and converted into a museum for transport and construction. Located in West-Berlin, heavily destroyed during the 2nd World War, it remained under the ownership of the East German Railroad, even after the erection of the Berlin Wall.

It was not before 1984, that the government of the GDR ceded it to the Senat of West-Berlin. Three years later it was decided to establish there a branch of the National Gallery. After a longer period of renovation under the direction of the architect Josef Paul Kleihues, the Hamburger Bahnhof was inaugurated as "Museum for Contemporary Art" in November 1996.

Waiting, 2007. Projection of the film at Hamburger Bahnhof - Museum for Contemporary Art - Berlin.