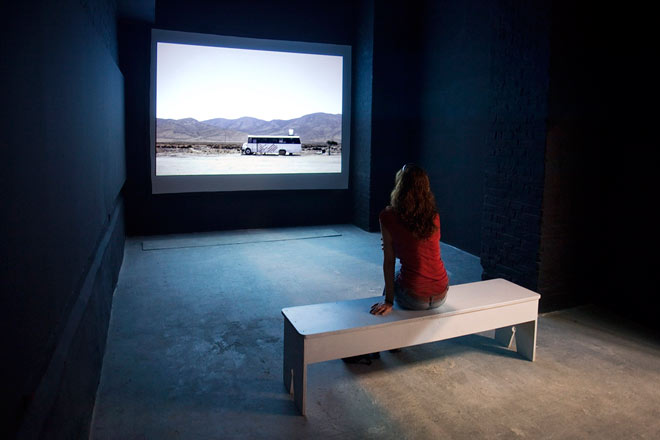 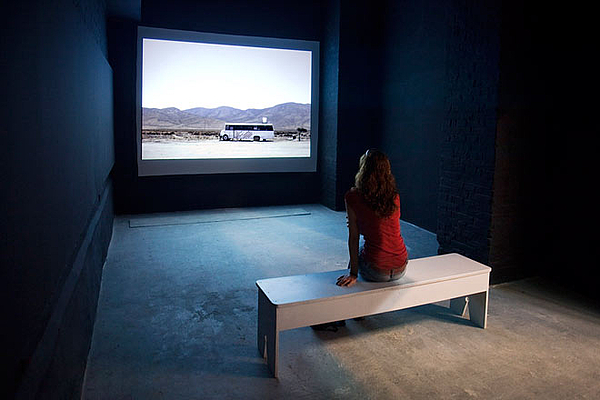 Series: Altiro II
Photographic project:
Tierras en Silencio
(Land in Silence)
Jorney through Chile in the search of the indigenous languages that have disappeared between salt deserts and glaciers, where now only a silent landscape remains.