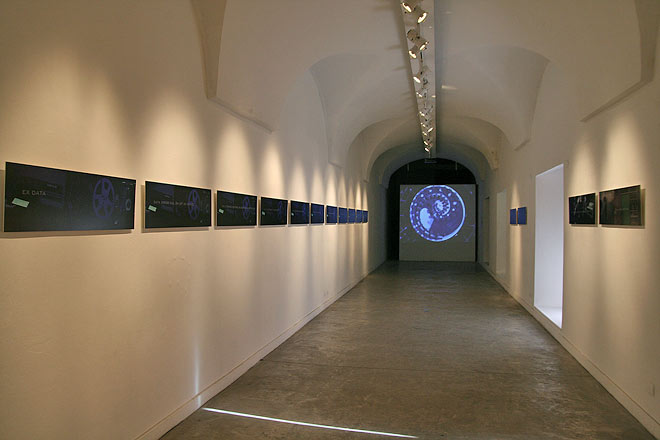 On his photographical series of computer equipment and technical devices one can read commonly known error messages, which appear, when a computer's operating system has hung up, the images on the monitor "freeze", and other technical problems or "errors" show up. The expressions taken from computer science handbooks remind us of moments, in which the technics collapse and the users loose the accustomed connection to a network. Exhibition center in one of the city's oldest architectural ensembles in the Recoleta quarter.