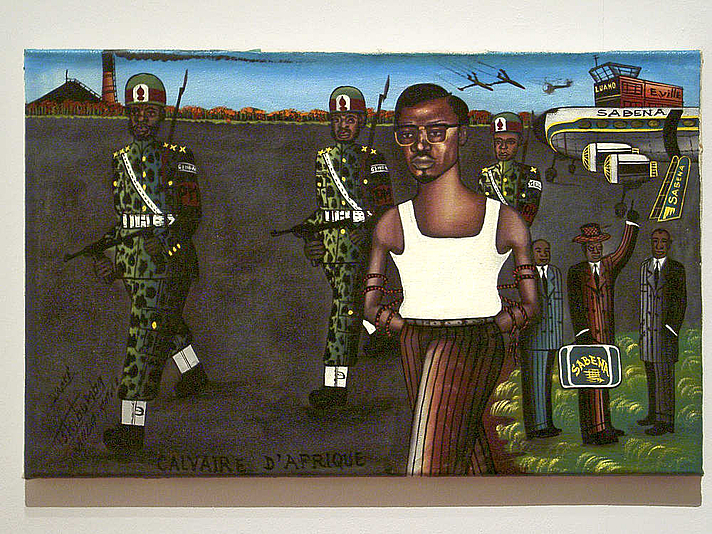 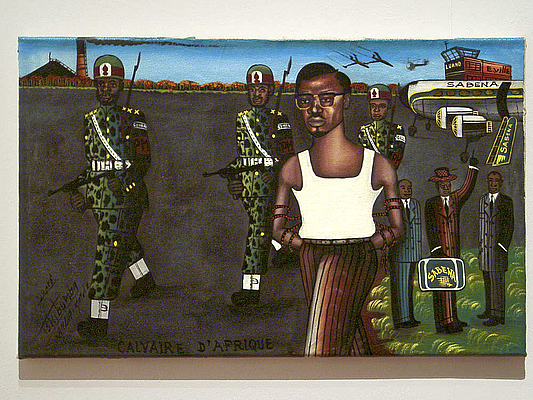 Paintings from The History of Zaïre series
November 1973 - November 1974