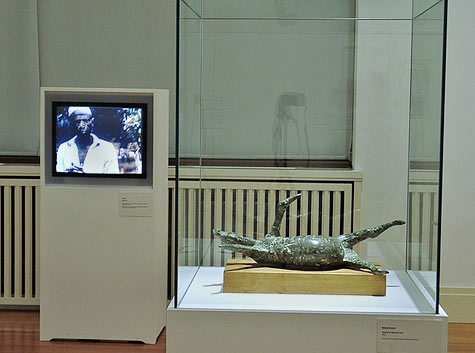 Left:
Jean Rouch: Les MaÎtres Fous. 1954
This film was banned for 20 years by the colonial powers because of its depiction of the Senegalese ritual of imitation