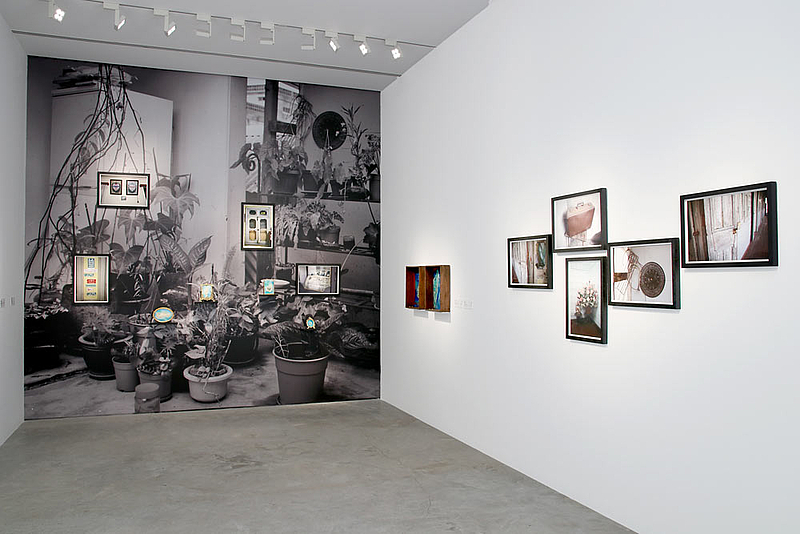 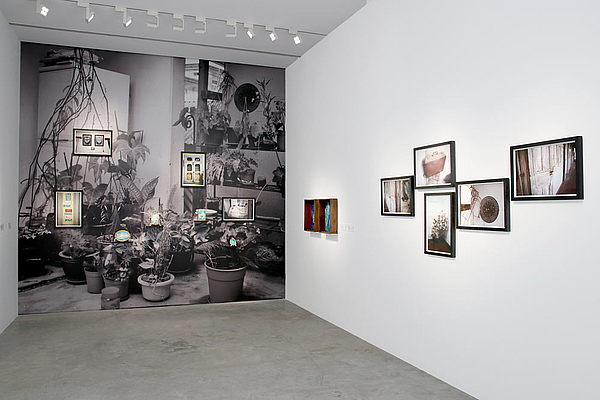 Shiraz Bayjoo's practice explores the social, political and historical conditions integral to Mauritian cultural identity and the wider Indian Ocean region. Within this context, he considers the formation of collective identity and nationhood through the entangled legacies of migration and European colonialism.

For SB14, the artist explores Mauritius' complex relationship to modernity through the descendants of its different ethnic communities. Until the 17th century, Mauritius was an uninhabited island, and its population today can be traced to French, then British, colonial rule. A strategic trading port, Mauritius attracted Chinese and Arab merchants and brought in slaves trafficked from India, East Africa and Madagascar. Bayjoo has observed that claiming ancestral connections has empowered local status while also burying the impact of colonial power on cultural identities. 'Creole' or ex-slave communities proudly claim their history, Indians often seek links to India through Hindu nationalism, and Muslims search for connections throughout the Islamic world.

In Ile de France (2015) (the French colonial name that replaced the Dutch name Mauritius), the artist's non-narrative film and accompanying paintings, photographs and sculptures focus on objects, architecture and environments recalling the island's encounters with its colonial pasts. He references several 'ruins', from sugar plantations to the water mill of a gunpowder factory overrun with Banyan tree vines, as well as his grandmother's house in Port Louis with its potted tropical garden, which embodies the many layers of its former Creole residents. This domestic space also includes religious motifs and objects from Muslim and Indian traders who took possession of European colonial mansions from the late 19th century. In filmic sequences without the human figure, Bayjoo's lens captures sound and image of recurring colonial dominion.

Like Bayjoo, SB14 artist Ahmad Fuad Osman offers a perspective on the circulation of trade in the Indian Ocean, this time from the Malay Archipelago.