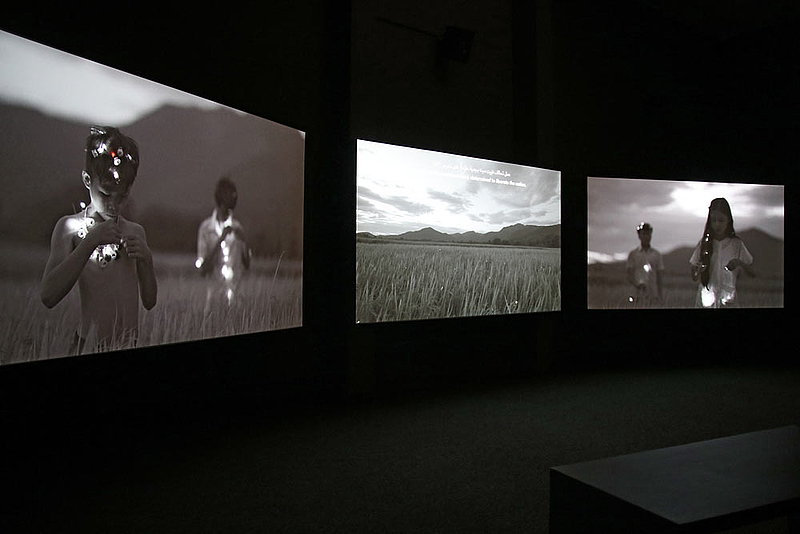 One of the four Special Mentions of Sharjah Biennial 14